We have a look at the HBI vs SHN Dream11 team, top picks, alongside other details of the Chinese Super League clash between Hebei FC and Shanghai Shenhua 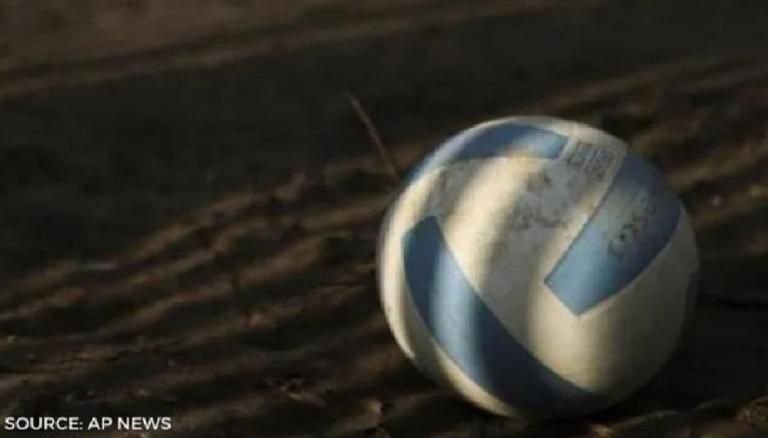 Hebei FC squares off against Shanghai Shenhua on matchday four of the ongoing Chinese Super League on Monday, May 10. The group B fixture will be played at the Jiangyin Sports Park Stadium with the kickoff scheduled for 3:30 PM IST. Let's have a look at the HBI vs SHN Dream11 team, top picks, alongside other details of this clash.

Hebei FC have managed to start off their Chinese Super League campaign on a positive note remaining undefeated in the season so far. After playing out three games, the hosts have registered one draw and two wins having played out a 1-1 stalemate against Wuhan FC in their tournament opener. They later went on to pocket two consecutive wins over Dalian Professional FC and Tianjin Jinmen Tiger in their latest outing. Currently slotted third on the table with seven points in hand, Hebei FC will look to continue building on their positive momentum and aim to way away with three points on Monday.

Just like their opponents, Shanghai Shenhua have kicked off their Chinese Super League campaign with an unbeaten streak with the visitors recording two wins and one draw in their three matches. Heading into the game following their 1-1 draw against Shanghai Port in their latest outing, Shanghai Shenhua finds themselves slotted on the second position with seven points against their name. Currently, on par at points with Hebei FC, the visitors are slotted higher than the hosts due to a superior goal difference record. They will be eager to pocket three points and look to create a point gap between them and Hebei FC at the end of this game.

Given the current form of both the teams, we expect them to play out a draw and split points at the end of this match.