Serie A giants Juventus unveiled their new kit on their social media accounts on Tuesday. Here are the details of how to buy Juventus home kit 2021/22? 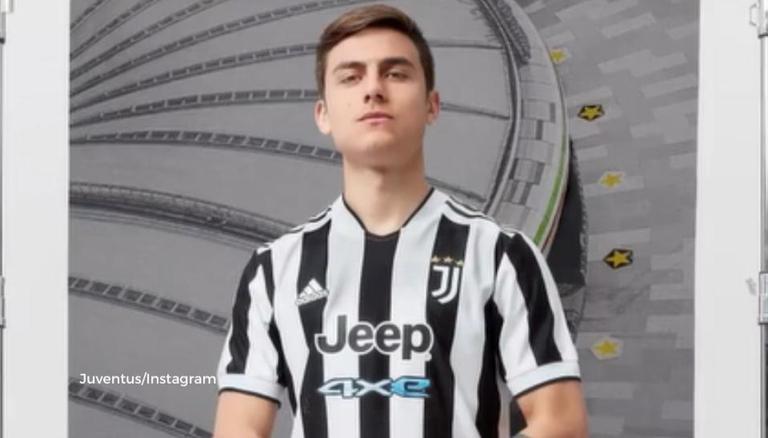 
With the top European league seasons approaching an end it is time for next season's club kit reveals. Serie A giants Juventus are the latest club to reveal their home kit for the 2021/22 campaign. Here are the details of how to buy Juventus home kit 2021/22 and an update of this year's Serie A standings.

How does the Juventus new jersey look?

The Juventus new kit marks the 10 year anniversary of their move into the Allianz Stadium in Turin. The Juventus new jersey is inspired by the stadium that players and fans have called home since 2011. The Juventus new kit features a pentagon design of the legendary Cammino delle Stelle or Walk of Fame with "10 YEARS AT HOME" inscribed on the collar. The kit is crafted from eco-friendly recycled polyester and is enhanced with moisture-wicking aero ready technology for optimal breathing.

Francesca Venturini, the football designer at Adidas, explained the importance of marking the tenth anniversary of the move to the stadium with this jersey. "Incorporating the stars from the Cammino delle Stelle allows us to connect with everyone associated with the club. Juventus is a club that stands for innovation and is a global leader in football, so we focused on bringing a new and unique element to this jersey whilst staying true to its heritage," said Venturini.

For fans wondering how to buy Juventus home kit can do so on store.juventus.com, the official website for Juventus' fan products. The Juventus home kit 2021/22 costs £90.00 or approximately 109.30 USD. On the same website, fans can also have a look at a number of jerseys from previous years. One can see the Juventus new jersey in the video below.

Home is where every dream begins.

Introducing our new 21/22 home kit by @adidasfootball – get yours now. ⚪️⚫️

It is fair to say that it has been a miserable Serie A campaign for Juventus as the Old Lady had won the title every year since the 2011/12 season. Juventus are currently in fifth place in the Serie A standings with 75 points, one point off AC Milan and Napoli, who occupy third and fourth place respectively. As a result, if Juventus are to qualify for Champions League football next season, not only will they have to beat Bologna on the final day of the season, but will also need to hope that either Milan or Napoli drop points.