Is Cristiano Ronaldo playing tonight? The five-time Ballon d'Or winner may be rested against Israel as Portugal face Hungary at the Euros on June 15. 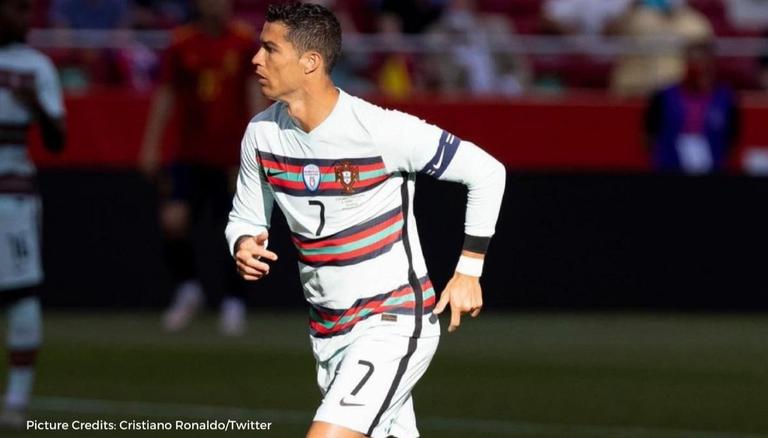 
Israel will be hosted by Portugal in an international friendly match. Portugal will be looking at this game as a perfect opportunity to get things right before they play Hungary in the Euro Cup. Cristiano Ronaldo is the captain of the Portuguese unit and he will be hoping to have a big game ahead of the Euros,  but coach Fernando Santos may bench a few star players to keep them fit ahead of the Euros and this raises a question "Is Cristiano Ronaldo playing tonight?"

Ronaldo has played wonderfully well for the Portuguese side and holds the record of scoring 103 goals for them. He is a significant player for them and will play a key role in their European campaign. Cristiano featured in the international friendly against Israel and played 90 minutes in a 0-0 draw against Spain. Portugal face Hungary in less than a week and they may take decisions keeping that game in mind. After playing 90 minutes in the previous game, it is possible that Santos rests Ronaldo in the game against Israel to give him some rest ahead of the tournament.

Portugal are placed in the toughest group and it will be very difficult to come out of it. They will have to face the 2018 World Champions France and former world cup winners Germany followed by Hungary who they play against on June 15. It is going to be tough to come out of this group but Portugal have players like Ronaldo and Bruno Fernandes who are capable of turning the game around with their abilities.

Even if Ronaldo is rested for the game against Israel, he is certain to feature for the Portuguese in their opening game against Hungary. In the 2016 fixture between the two teams, Ronaldo scored two times which included a wonderful backheel goal in a match that ended 3-3. This could be Ronaldo's last Euros as a player and he would want to sign off this competition by winning the trophy for a second time.