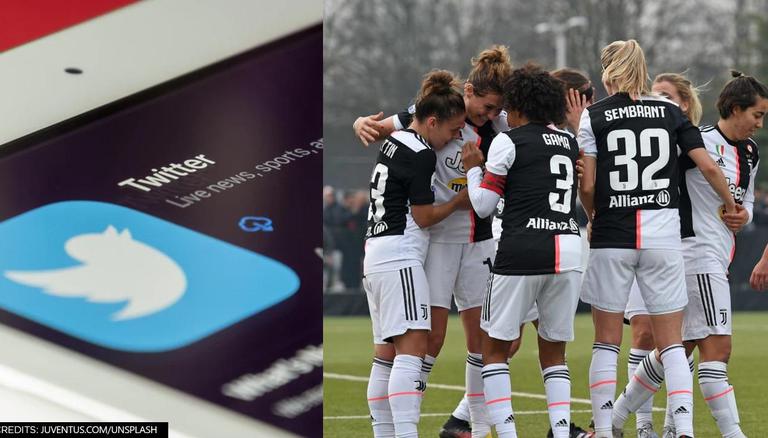 
Juventus removed an offensive tweet minutes after posting it on the official Twitter handle of Juventus Women's team and issued a second apology on Friday. The racist tweet comprised a picture of Cecilia Salvai making a slant-eye gesture with a cone on her head, supposedly, on a training field. The club removed the tweet, 25 minutes after it was posted. Fans across the world were quick to notice the tweet and labeled it as offensive, unacceptable and condemned the club’s actions.

Juventus' official statement read, “Juventus have been compelled to delete their racist tweet posted on the official account of their women’s team. We would like to express our deepest apologies for the social post that read as racially discriminatory content on the Juventus Women’s Football Twitter account yesterday. Juventus immediately realized that the Club had committed an unforgivable mistake, and this mistake has seriously hurt the feelings of all people who oppose racial discrimination. For such a mistake, the Club assumes full responsibility for the occurrence of the incident and its serious impact. Opposing racial discrimination and supporting the common development of multiple cultures are the principles that Juventus as a Club has always adhered to and continues to put into practice. Juventus acknowledges this mistake, and the Club will make the most profound reflection and thorough review to prevent similar things from happening again.”

Doubleheader for Juventus Women's and Men's against Barca on August 8.

Juventus women are the current Serie A champions, having won the four titles previously. They will face the Barcelona women's at Camp Nou on August 8.

The Juventus Men, on the other hand, will face Barcelona on the same day. This doubleheader will be on the top of football fan’s watchlist as Barcelona’s star player Lionel Messi, recently announced that he won’t be extending his contract any further with the club. Messi started his journey at the club back in 2001 as a junior player. He scored a club record of 672 goals in 17 seasons with Barcelona. He has also won a record  no. of six Ballon d'Or in his football career.