Ahead of what promises to be an exciting clash, here is a look at the Liverpool vs AC Milan live streaming details, head to head record, and team news. 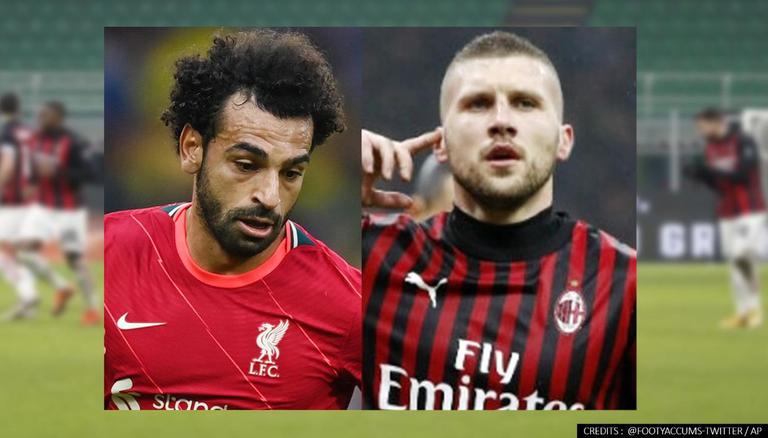 
The second day of match day 1 of the UEFA Champions League is set to feature another set of blockbuster matches. Premier League giants Liverpool will take on Serie A giants AC Milan, in what will be a repeat of the 2005 and 2007 UCL finals. The match will take place at Anfield, with kick-off scheduled to commence live at 12:30 a.m. IST on September 16.

Both Liverpool (six wins) and AC Milan (seven wins) are two of the most successful teams in the UCL as they share 13 titles between the two. Fans will hope that the 2021 clash between the two teams lives up to the expectations of previous meetings. Ahead of what promises to be another exciting clash, here is a look at the details of how to watch UEFA Champions League matches in India.

Fans wondering how to watch UEFA Champions League matches in India can tune into the Sony Sports network, which has the official telecasting rights. The Liverpool vs AC Milan match will be telecasted live on Sony Ten 2 SD & HD. Meanwhile, the Liverpool vs AC Milan live streaming will be available on the SonyLIV app. As for the live updates of all UCL matches, fans can track the official social media handles of the UEFA Champions League and the two teams in contention.

READ | 'We need to speak': Liverpool's Alisson concerned about row between Brazil FA, PL and FIFA

The two outfits have competed on two occasions before, with both matches taking place in the UEFA Champions League finals. The 2005 UCL final was perhaps the most iconic as Liverpool beat AC Milan on penalties (3-2) after the scores were tied 3-3 in normal time. However, the Rossoneri got their revenge in the 2007 UCL final as they beat the Reds 2-1 at the end of 90 minutes.