After Manchester United's 4-0 loss vs Brentford on Saturday night, it was reported that the EPL side is considering to terminate Cristiano Ronaldo's contract. 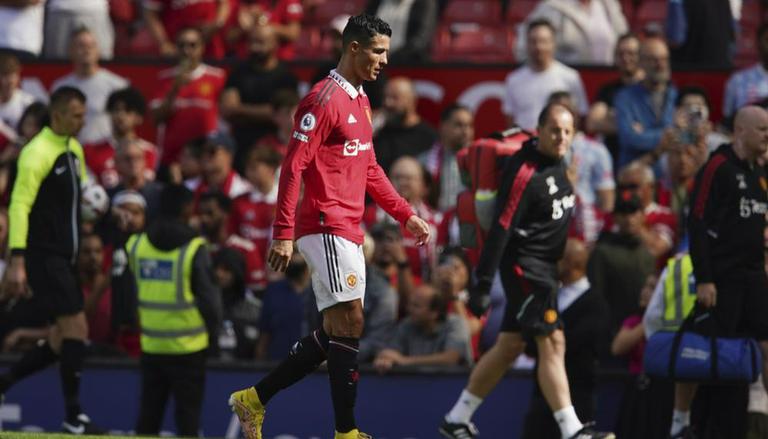 
Portuguese football superstar Cristiano Ronaldo has been linked with reports claiming that the 37-year-old is eyeing a move away from Manchester United, only a year after joining them. As the Premier League 2021-22 concluded with United finishing sixth in the points table, they missed out on qualifying for the UEFA Champions League 2022-23 and were relegated to play in the UEFA Europa League. Ronaldo was linked with reports claiming that he is pushing for a move away from the Old Trafford side this summer, inorder to pay for the Champions League.

With the Premier League 2022-23 getting underway, United suffered two back-to-back losses after starting their campaign, which further added to the speculations about Ronaldo not being happy with the team. After the teamwent down 0-4 against Brentford in their second EPL game on Saturday, reports claimed that Manchester United is considering to terminate the Portuguese national’s contract. It is pertinent to mention that Ronaldo made a sensational return to Old Trafford last year after signing a two year deal, which runs till next year.

However, as reported by Metro, the club has now confirmed its stance on terminating Ronaldo’s contract. As per the report, a Manchester United spokesperson said, “There is no change in the club’s position”. United are already off to a bad start to the season as they suffered a 1-2 loss against Brighton in their campaign opener, before losing 4-0 to Brentford.

Alongside their performance, the rumors or speculations surrounding their top player is certainly not helping the team. The club’s new manager Erik ten Hag was earlier asked about his plans with Ronaldo for the EPL 2022-23 season. Speaking to Reporters, ten Hag had said, “That is your assumption [that Ronaldo wishes to depart]. That is not what he is telling me. So I deal with the players we have and we plan with him for this season and we have to fit him into the team so he has to come at the right fitness levels so that he can do the job that we expect him to do.”

Ronaldo was the top goal scorer for United in 2021-22 season, contributing with 24 goals across competitions. He finished as the third-highest scorer in the Premier League, but the team couldn’t up their level. He is also nominated for the 2022 Ballon d’Or award.