Manchester United fans thanked Ole Gunnar Solskjaer for his sincerity and efforts to improve the club's results with several calling him a club legend. 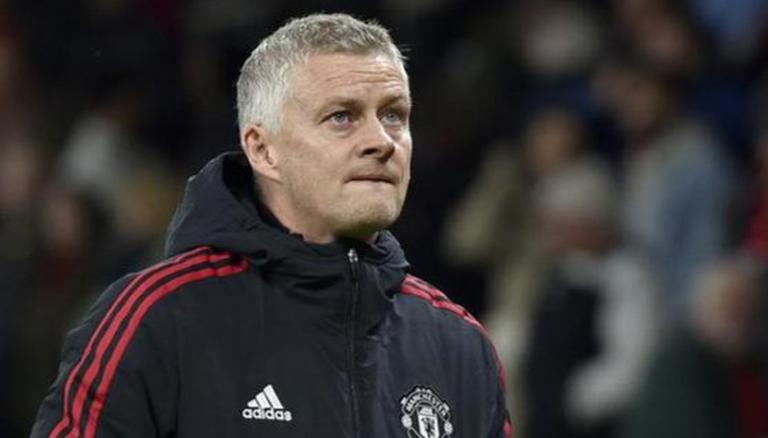 
Manchester United officially confirmed on Sunday that Ole Gunnar Solskjaer has left his role as the manager of the club. The club decided to part ways with Ole since the results in the 'past few weeks have been disappointing.' However, they did appreciate all the work he has done over the past three years to rebuild the foundations for long-term success.

Red Devil fans thanked the Norwegian coach for his sincerity and efforts to improve the club's results with several stating that he will always be a club legend regardless of his managerial performances. Michael Carrick will now take over the role as the interim manager while the club 'looks to appoint an interim manager to the end of the season.'

One netizen took to Twitter to highlight how they were 'saddened that it had to end like this for Manchester United 'legend' Ole Gunnar Solskjaer.' They then went on to appreciate the Norwegian for always putting the club first and never being toxic. The fan also added that the 48-year old 'took all the blame' but 'never the credit.'

I'm saddened that it had to end like this for Ole.

But I'll cherish all the memories and appreciate the fact that he always put the club first and was never once toxic.

Took all the blame, never the credit. He'll always be a legend of Manchester United. ❤️ #ThankYouOle pic.twitter.com/Rgxyn9vlyz

Similarly, another social media user stated that they were not unhappy because the team had not been good enough, but because they believed 'Ole would be the man' to turn the team into a force again. They ended by stating that regardless of what took place, Ole will always be a 'Manchester United legend for what he did on the pitch.'

Regardless of what happens he will always be a #MUFC legend for what he did on the pitch #ThankYouOle 🔴⚪️⚫️ pic.twitter.com/xixwRkrXFg

Another fan highlighted several reasons why Solskjaer deserves to be thanked. The Norwegian began his reign as Manchester United manager with an 11-game unbeaten run that included 10 victories. Following this fantastic run, the Red Devils also came close to winning the Europa League final last year. Moreover, under Ole, the club also achieved a record 28-game unbeaten run that lasted throughout the 2020/21 Premier League campaign.

For that first mad run.
For Paris.
For lifting spirits.
For the cup runs.
For a record away run.
For restoring the academy.
For rebuilding the squad.

For making me the happiest I've been since Fergie.

Meanwhile, the reactions of several other fans thanking the Norwegian coach can be seen below.

When these players win a trophy for United, never forget who built it #ThankYouOle pic.twitter.com/Zt7Ie7sgA5

"Manchester United announces that Ole Gunnar Solskjaer has left his role as manager.

Ole will always be a legend at Manchester United and it is with regret that we have reached this difficult decision. While the past few weeks have been disappointing, they should not obscure all the work he has done over the past three years to rebuild the foundations for long-term success.

Ole leaves with our sincerest thanks for his tireless efforts as Manager and our very best wishes for the future. His place in the club’s history will always be secure, not just for his story as a player, but as a great man and a Manager who gave us many great moments. He will forever be welcome back at Old Trafford as part of the Manchester United family.

Michael Carrick will now take charge of the team for forthcoming games, while the club looks to appoint an interim manager to the end of the season."