Hungarian adult film star Shona River has claimed to have scored three Manchester United players with one apparently taking back €200 of her fee for pizza. 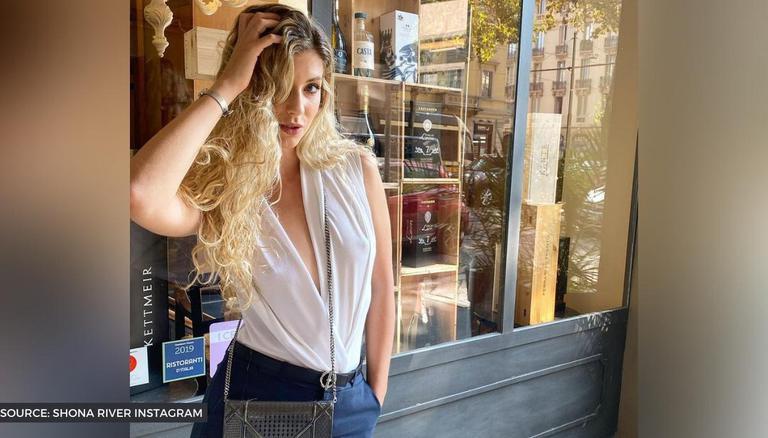 Hungarian adult film star Shona River has made startling claims in her latest podcast, revealing that she served as an escort for three Manchester United players in the past. However, River did not reveal the identity of the players, but made her displeasure known through her comments. Here's a look at who is Shona River and the recent Hungarian adult film star Man Utd claims.

Shona River made some sensational claims on the How To Be A Pornstar podcast, and revealed what it was like to be an escort for a Premier League footballer. The adult film star claimed that most top footballers stars don't like paying for sex and expect escorts to work for free. As reported by the Mirror, River said, "They expect you to be with them because they are famous, but they don’t want to actually date you. They want you as a side chick in the shadows. Just because they have a lot of money, it doesn't mean they want to be generous".

The Hungarian sensation also alleged that one Manchester United star also took back €200 (around £173) from her fee without telling her. River revealed, "I asked him about it, and he said, ‘Sorry, I ordered pizza for my friends, and I took it because I didn't have any other money". The adult film star believes that it may have been a power move by the footballer, adding: "It was probably hurting his ego that he was paying me". The 28-year-old also claimed to have escorted two more Manchester United players, although all three of their identities were not disclosed.

Who is Shona River? Will the Shona River Man Utd allegations make any difference?

The Hungarian adult film star Man Utd claims will be just white noise to Ole Gunnar Solskjaer and his squad, who sealed a 2-0 win over Granada in their Europa League quarter-final first leg on Thursday. Marcus Rashford scored his 20th goal of the current campaign to became the first Englishman to have back-to-back 20 goal seasons for the Red Devils since Wayne Rooney. His eight-goal haul in Europe this year equals the highest by Red Devils player, equalling Sir Bobby Charlton's record from the 60s.

The England international is the second Man United player to score 20 goals this season, with Bruno Fernandes leading the chart for Solskjaer's side. The Portuguese international also got on the scoresheet, converting from the spot to put Man United 2-0 ahead.