Manchester United vs Fulham prediction: The Red Devils will face off against an already-relegated Fulham in their final home game of the Premier League season. 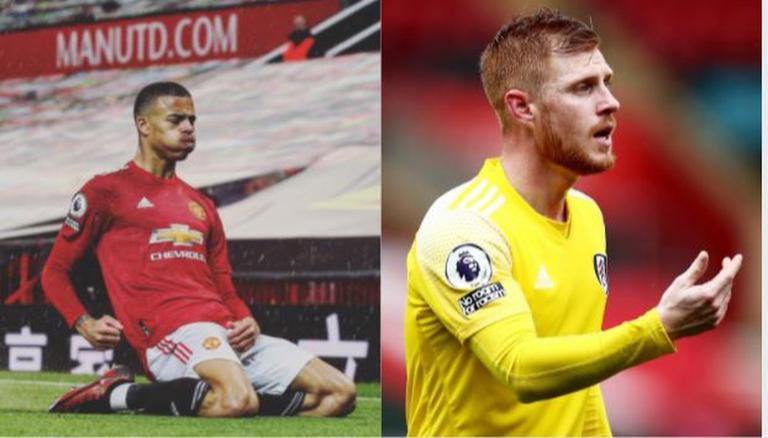 In what is essentially a dead rubber, Manchester United host Fulham in their final home of the Premier League season. The Red Devils have already sealed Champions League qualification and are four points clear of the third-placed Leicester, meaning three points on Tuesday will confirm their status are runners up. However, Ole Gunnar Solskjaer's side have hit a rough patch with back to back home defeats against Leicester and Liverpool, making it six defeats at Old Trafford this season. Nonetheless, Man United willl hope to get back to winning ways as they build up to the Europa League final set for next week.

Meanwhile, Fulham have already been relegated from the Premier League and will return to the Championship next season. Fulham are yet to win a game since their win over Liverpool in March, and have recorded only five wins this campaign. Scott Parker's side have lost their last three games, but will hope to end the season on a high, with a win at Old Trafford in front of the supporters. However, the Red Devils will be favourites and are likely to clinch three points on Tuesday.

Manchester United have a dominant record over Fulham in the Premier League. The Red Devils have won four of their last five games against the Cottagers. Solskjaer's side registered a 2-1 win at Craven Cottage earlier this season, taking their tally to 52 wins over Fulham. The visitors only have 14 wins over the Red Devils, with 19 draws played between the two sides.

Man United will again be without the services of Harry Maguire, Anthony Martial and Phil Jones, while Daniel James also remains sidelined with the same. The Red Devils are likely to field a strong XI in front of 10,000 supporters with Solskjaer likely to rest players for the Wolves clash. As for Fulham, Tom Cairney and Terence Kongolo remain unavailable for selection through injury, while Mario Lemina should return to the XI.

The Premier League live broadcast will be available on Star Sports Select. The Manchester United vs Fulham stream will be provided on Disney+ Hotstar VIP, while the live scores can be accessed on the social media pages of the two teams. The game kicks off at 10:30 PM IST on Tuesday, May 18.