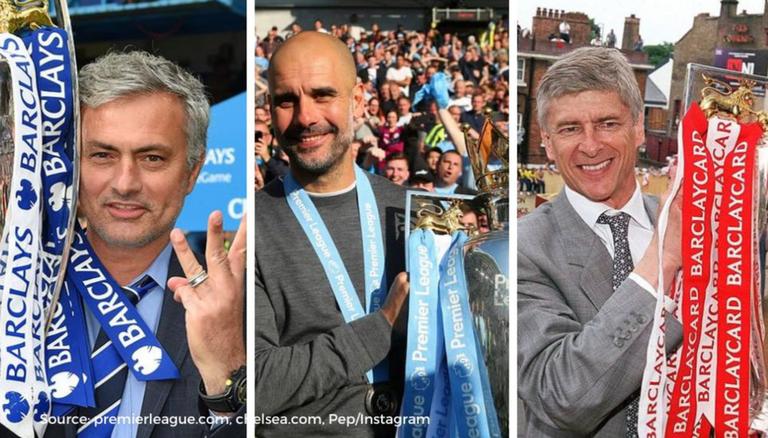 
Pep Guardiola was likely to revolutionise English football when he arrived at Manchester City in 2016 and five years on the Spanish boss has done just that. On Tuesday night Pep Guardiola's Manchester City were confirmed as Premier League champions for the third time in four seasons. A third Premier League title makes the former Barcelona boss join an elite club of managers who have won three or more top-flight English titles. Here is the list of managers with the most English top-flight titles and where Pep Guardiola finds himself in this elite club.

"This has been a season and a Premier League title like no other. This was the hardest one. We will always remember this season for the way that we won. I am so proud to be the manager here and of this group of players. They are so special. To come through this season – with all the restrictions and difficulties we’ve faced – and show the consistency we have is remarkable," said Pep.

Indeed, the tenacity of Pep and the players was remarkable this season as they lifted the Premier League despite having the club's worst start to a season in more than a decade. Since the defeat to Tottenham at the end of November, Pep Guardiola's men have won a staggering 22 games and drawn two out of 27 league games. Manchester City's away win against Crystal Palace a week ago was their eleventh straight away win in the Premier League, equalling the record set by Chelsea in 2008 and City in 2017.