We look at Perth Glory vs Western United prediction, team news, alongside other details of the clash as both teams lock horns at the HBF Park on Wednesday. 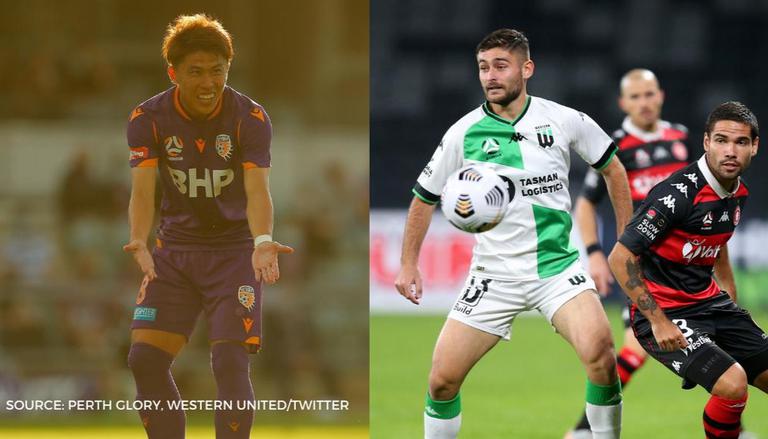 The upcoming A-League fixture list sees Perth Glory and Western United FC locking horns on Wednesday, May 12. The Australian domestic league fixture will be played at the HBF Park with the kickoff scheduled for 7:20 pm (4:50 PM IST). Let's have a look at the Perth Glory vs Western United Prediction, team news, alongside other details of this match

10th ranked Perth Glory will be aiming for their seventh league win of the season as they square off against Western United FC who are currently slotted eighth on the A-League table.  Both the teams will head into the game following a contrasting run of results and will be aiming to pocket three points on Wednesday.

Perth Glory will welcome back Osama Malik and Christopher Oikonomidis as the duo are reported to be available for selection while head coach Richard Garcia will be unable to call upon Sebastian Langkamp as he remains unavailable for this clash. The hosts have no further injuries or health scares with other players reported to be fit and in contention to start against Western United FC.

Western United will also miss out on calling up Dalibor Markovic as he remains sidelined nursing his ankle injury. They will see the return of Victor Sanchez as a welcome boost with the Spanish international back in the first team mix after completing his suspension.

Where to watch Perth Glory vs Western United in India?

Perth Glory boast the second-worst defensive record in the league having conceded 36 goals in 19 games this season. Their opponents, Western United FC also have their own problems to focus on having let past 5 goals in their previous match against Western Sydney Wanderers FC. Both teams have to sort out their defensive issues in the training ground as they look to head into the match aiming for three points on Wednesday. Given the current form of both teams, we predict the game to end in a draw with Perth Glory and Western United FC splitting points at the end of this match.