Poland will take on England in their next World Cup qualifier match on September 9 with the match scheduled to commence live at 12:15 AM IST. 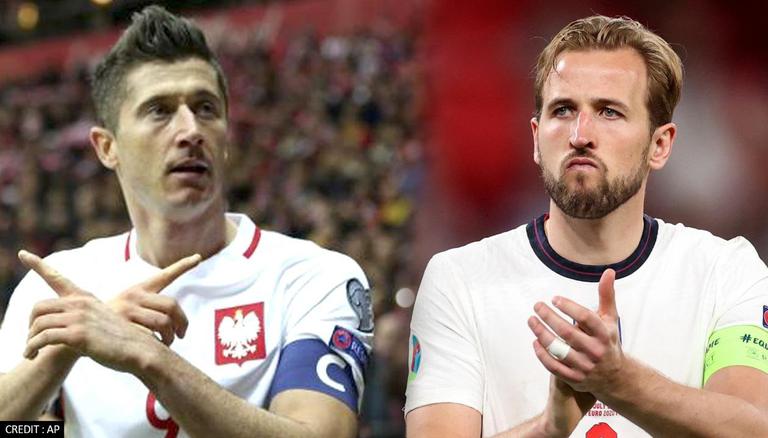 
Poland will take on England in their next FIFA World Cup qualifier match at the Warsaw National Stadium on September 9. The match is scheduled to commence live at 12:15 AM IST. Ahead of the much-awaited match, here is a look at how to watch Poland vs England live, the team news for the match and our prediction for the same.

As things stand in Group I of the FIFA World Cup qualifiers table, England currently lead the standings with 15 points (5W) from five matches. On the other hand, Poland are currently in second place with 10 points (3W, 1D, 1L). With the two best teams facing each other in the next group game, it promises to be an excellent match.

How to watch World Cup qualifier matches live in India?

Fans wondering how to watch World Cup qualifier matches live in India can tune into the Sony Sports network, which have the official broadcasting rights in India. Indian fans can watch the World Cup qualifiers live on Sony Ten 1, 2 and 3 SD/HD. Meanwhile, the Poland vs England live streaming will be available on the SonyLIV app. Fans will need to purchase a premium subscription of SonyLIV for the same.

READ | FIFA World Cup Qualifiers: What will be the result of Brazil vs Argentina suspended match?

Poland vs England head to head record and prediction

England have a dominating head to head record against Poland. The Three Lions have won five of their last six meetings against Poland, including a 2-1 win at Wembley in the current FIFA World Cup qualifying campaign. In the last meeting, captain Harry Kane and Harry Maguire scored a goal each to help England emerge victoriously. Taking into consideration the recent form of both teams, our Poland vs England prediction is an England win.

Disclaimer: The above prediction is based on our own analysis. The prediction does not guarantee a positive result.