Ahead of what promises to be an exciting season, here is a look at the full Premier League schedule for the opening weekend and the EPL live streaming details. 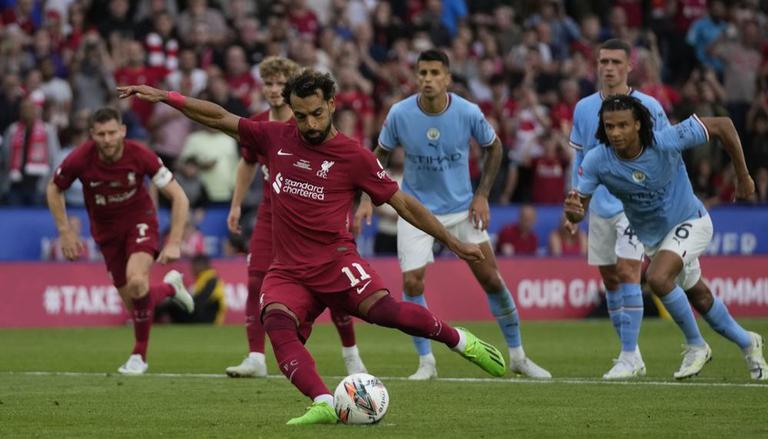 
After a long summer break, a new season of the English Premier League (EPL) is set to begin this weekend. Champions Manchester City will kickstart their title defence with an away clash against West Ham on Sunday, while rivals Liverpool will kickstart their season with an away game against Fulham on Saturday. Here is a look at the full Premier League schedule for the opening weekend and the live streaming details for the same.

How to watch Premier League live in India, UK and US?

Fans wondering how to watch the Premier League live in India can tune in to the Star Sports Network, which has the official telecasting rights in the country. As for the EPL live stream, fans can tune in to the Disney+ Hotstar app. Meanwhile, fans in UK can watch it on Sky Sports and BT Sport. In the United States, NBC and USA Network will telecast the matches. Fans can also track the live updates and scores of all matches on the official social media handles of the Premier League and the two teams in contention.

The 2022/23 Premier League season will begin with a clash between Crystal Palace and Arsenal at the Selhurst Park Stadium on Friday, August 5, and the weekend will end with a match between champions Manchester City and West Ham at the London Stadium on Sunday, August 7.

The Crystal Palace vs Arsenal match will commence live at 12:30 AM IST on Saturday, August 6, while the West Ham vs Manchester City clash will begin live at 9:00 PM IST on Sunday, August 7. Meanwhile, the full Premier League schedule for the opening weekend of the 2022/23 season is given below.