PSG will face Clermont Foot for the first time in the game's history, following the latter's recent surge in France's domestic circuit. 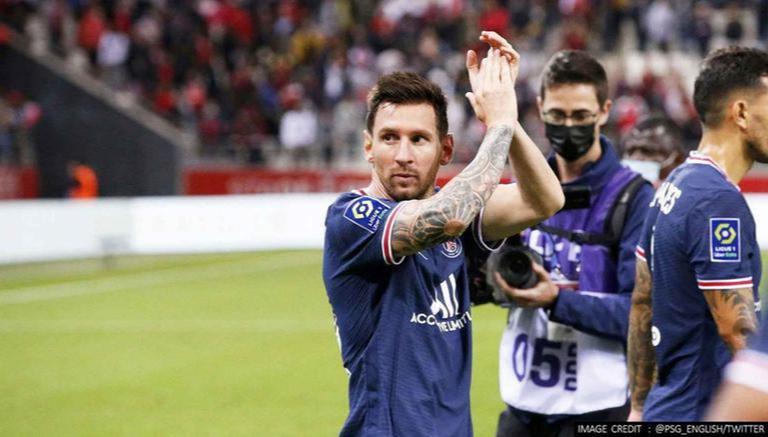 
On Saturday, Paris Saint-Germain (PSG) and Clermont Foot will play their fifth match of the current Ligue 1 season. The match will begin at 8:30 p.m. Indian Standard Time (IST). Both teams will look to maintain their undefeated run in the continuing season of the French premier football league. PSG will face Clermont Foot for the first time in the game's history, following the latter's recent surge in France's domestic circuit.

Paris Saint-Germain is now in first place in Ligue 1 with four wins in four games and a total of 12 points. On the other hand, Clermont Foot comes in the third position on the table with 8 points. It's also worth noting that Clermont is in its first season in Ligue 1, having been promoted from Ligue 2 earlier this year. Clermont Foot finished second in the points table of Ligue 2 in the 2020-21 season, earning the club promotion to the country's top domestic football tournament.

If media sources are to be believed, Lionel Messi of Argentina and Neymar Jr of Brazil will not be eligible for selection in tonight's encounter. Both players had travelled to their respective countries to compete in the last round of South American qualifiers for the 2022 FIFA World Cup. It means that Messi will have to wait to play his maiden match at Parc des Princes after moving to PSG from Barcelona, the Spanish club that couldn't hold on to the global superstar due to financial reasons.

Where to watch PSG vs Clermont Foot live in India and UK?

Indian football enthusiasts can watch the match live on Vh1, a channel owned by the Reliance group-backed Viacom-18, which recently bought the rights to broadcast Ligue 1 matches in the country. The match will also be broadcast live on select national and regional channels owned by the Viacom-18 network. PSG vs Clermont Foot match can also be accessed live on digital platforms Voot Select and Jio TV. Meanwhile, BT Sport will broadcast all Ligue 1 matches in the United Kingdom for the 2021-22 season.