Sports Minister Kiren Riiju addressed a 700-strong online audience of football coaches from across the country, among them were Igor Stimac and Zaltko Dalic

Sports Minister Kiren Rijiju addressed a 700-strong online audience of football coaches from across the country, among them was Croatian legend and now National Football Coach of India, Igor Stimac, and  Zaltko Dalic, who guided Croatia to the 2018 World Cup finals. The Sports Minister, an ardent football fan himself, spoke about his vision to build a football culture in India.

“Introducing football at the school level and organising local football leagues is the way forward to build interest in the game among children across the country. Once we mass-base the game, then we can start scouting for talent and building up elite footballers,” he said at the session organised jointly by the Sports Authority of India and the All India Football Federation.

The Sports Minister stressed on the need for a robust setup of football federations at the state and the district level to realise this dream. “As the government, we can ensure that all resources will be made available and there will be enough financial support, but we need the football bodies at the state and district levels to actively organise more events to popularise the sport and draw out more talent. We also need corporates to come forward to sponsor leagues at all levels,” the Sports Minister added. 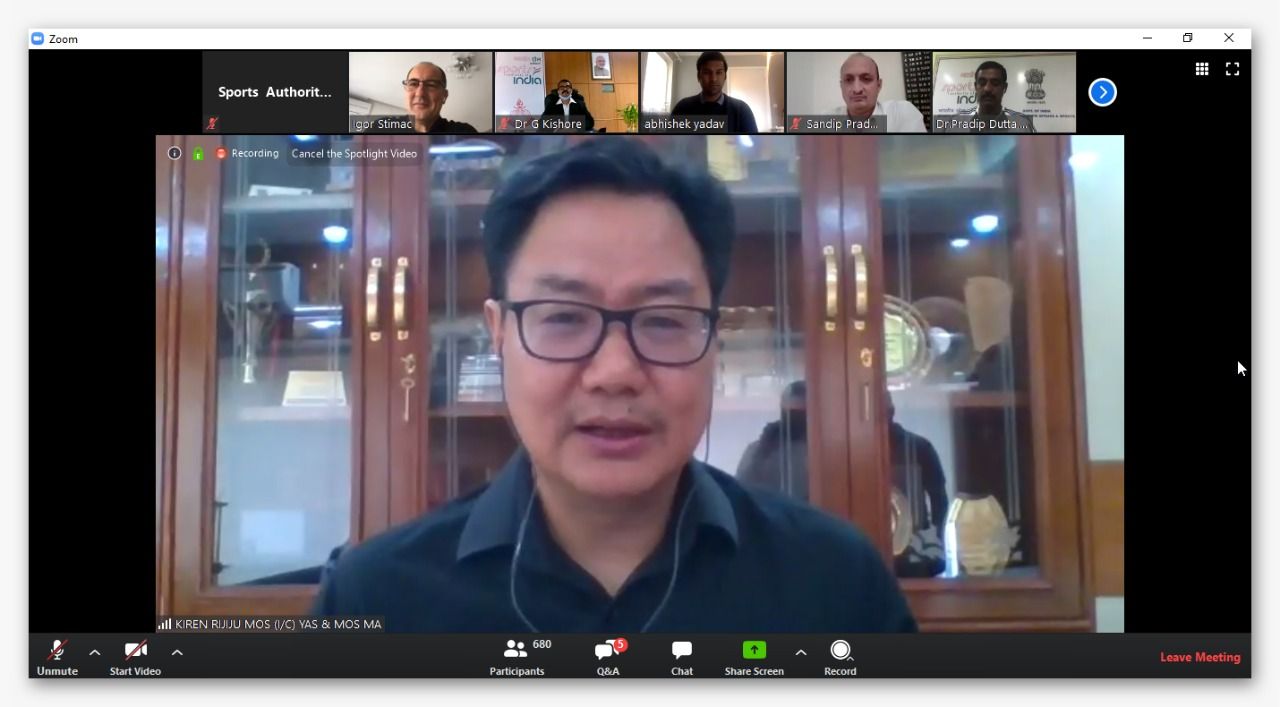 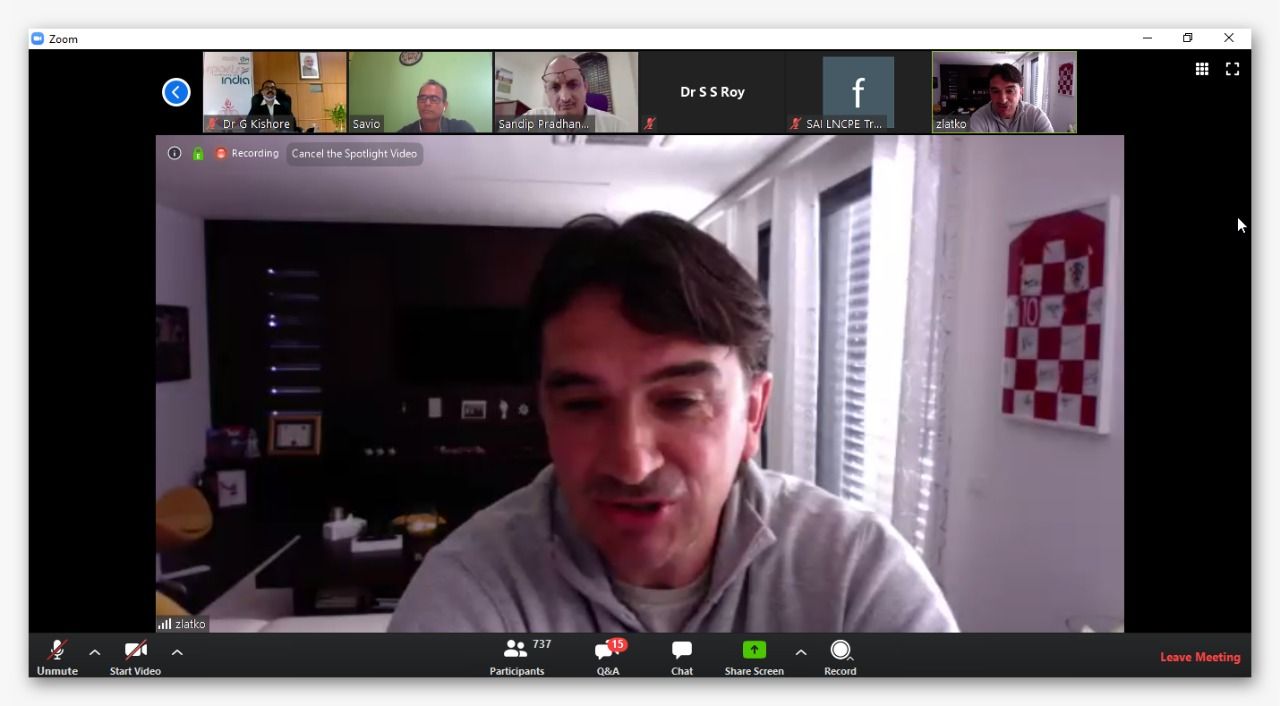 Stressing on a need for a proper roadmap to take football ahead, the Sports Minister said, “After the Covid19 issue is over, I would like to meet the heads of the state federations, top coaches and technical officials so that we can draw up a plan. Our Honourable Prime Minister launched the Khelo India Scheme which has caught the imagination of the country and is playing a big role in identifying and funding talent in all sports. We are going to fund many more football activities through Khelo India also.”

Igor Stimac spoke about the support received from the government and said, “I would like to thank the Minister for the constant support that football has been receiving from the Ministry and SAI.”