We look at SAP vs TSU Dream11 team, top picks, alongside other match details of the J.League clash between Consadole Sapporo and Sagan Tosu. 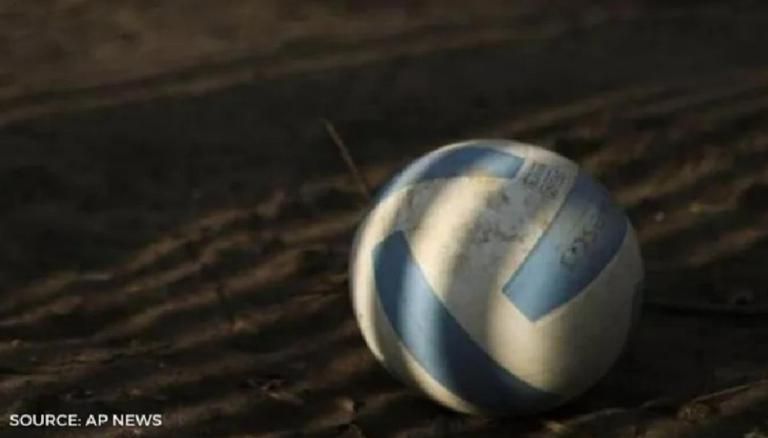 Consadole Sapporo and Sagan Tosu are set to square off against each other n the upcoming J.League clash on Wednesday, May 26. The Japanese domestic league clash is set to be played at the Sapporo Dome with the kickoff scheduled for 3:30 PM IST. Let's have a look at the SAP vs TSU Dream11 team, top picks, alongside other match details of this encounter.

Some of the matchups today around #JLEAGUE ⬇️

Consadole Sapporo will head into the game following an inconsistent run of performances winning three of their last five matches. Starting the game after recording a 2-0 win over Shimizu S- Pulse, the hosts find themselves slotted 12th on the J.League table. They have recorded 5 wins from 14 games while playing out three draws and suffering from 6 defeats this season. With 18 points against their name, Consadole Sapporo is currently on par at the point with 13th ranked Tokushima Vortis and will be hoping to continue on their positive momentum and record a win. However, Consadole Sapporo faces tough competition in Sagan Tosu and will have to bring their A-game if they want to walk away with three points on Wednesday.

Sagan Tosu on the other hand will start the match after recording a narrow 2-1 win over Kashima Antlers in their previous league clash. Currently slotted third on the J.League table, the visitors have to register nine wins while playing out four draws and suffering from three defeats this season. WIth 31 points from 16 games, Sagan Tosufinds itself trailing second-ranked Nagoya Grampus by five points while having two games in hand. They will look to take complete advantage of the current situation and look to pocket three points against Consadole Sapporo with an aim of moving up to the second rank on the J.League.

Captain - A. Lopes or K. Yamashita

Sagan Tosu start the game as favourites and are expected to register a comfortable win at the end of the 90 minutes.