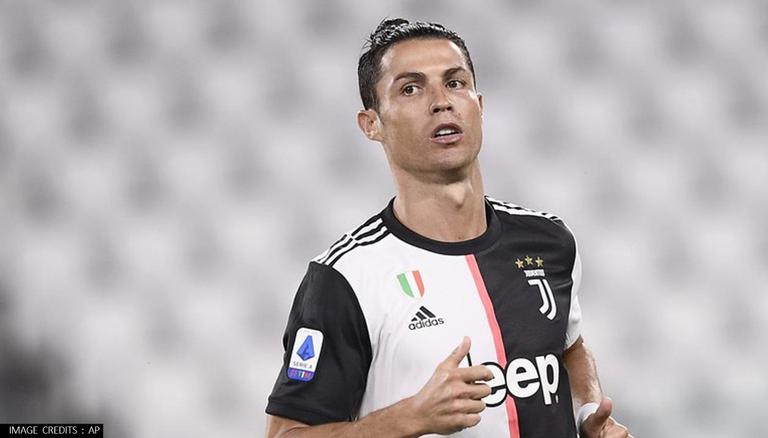 
Former Juventus president Giovanni Cobolli Gigli has made it clear that it would be better if Cristiano Ronaldo leaves the Italian club at the earliest. It so happened that Cristiano Ronaldo was benched during Juventus' Serie A opener against Udinese on Sunday and as per reports, 'CR7' himself had made the request of benching him for the game.

"I've always been honest: signing Ronaldo was a mistake. It's impossible to recoup the investment and it will remain that way", said Giovanni Cobolli Gigli while speaking to SerieANews.com.

"He's a great player, but I have to be honest – the sooner he leaves, the better for him and for Juventus. I hope that  Massimiliano Allegri (Juventus FC coach) knows how to continue using him like he did against Udinese. That is, with intelligence and when the game is in progress," he added.

"Ronaldo hampers Juventus' attack. Without him, they can do excellent things in collective terms", Gigli who served as the Juventus President from 2006 to 2009 further added.

Coming back to the contest, Juventus squandered a 2-0 lead in their Serie A opener as Udinese staged a brilliant comeback in the second half to ensure that the contest ended in a draw.

Cristiano Ronaldo had joined Juventus FC from the Spanish club Real Madrid for a whopping sum of €100 million ahead of the 2018-19 campaign where he had signed a four-year contract. Meanwhile,  it has been learned that the five-time Ballon D'Or winner, who is currently in the final year of the current deal, is looking forward to making an impact at the English club Manchester City.

As per reports in L’Equipe, 'ÇR7' is more than keen on joining Manchester City with Bernardo Silva or Aymeric Laporte potentially moving in the other direction to Juventus and that the 2016 Euro Cup winner has also discussed the same with some of his Portuguese team-mates including the likes of  Silva, Ruben Dias and Joao Cancelo who have represented Man City.

At the same time., it has also been learned that even though the reigning Premier League champions are apparently willing to meet Cristiano Ronaldo’s €31m-a-year salary, they are not willing to pay a large transfer fee as the signing amount.