Why Was Cristiano Ronaldo Benched In Manchester United's EPL Clash Against Chelsea?

This is the second time this season that Cristiano Ronaldo was benched after the first one came back on October 2 when Ole Gunnar Solskjaer was at the helm. 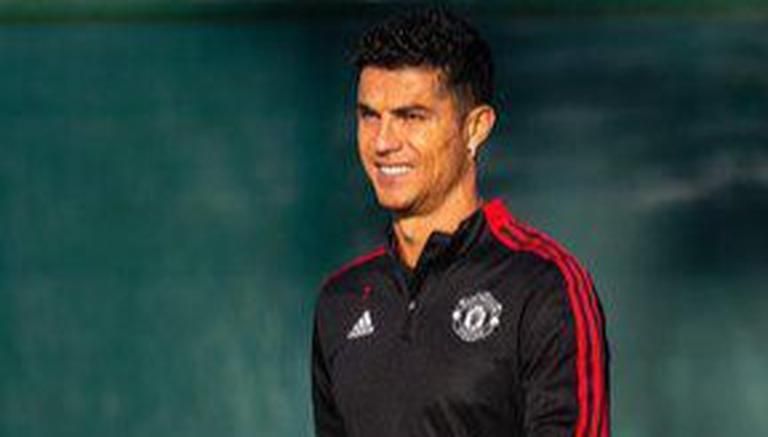 Why was Cristiano Ronaldo benched during Chelsea vs Manchester United match?

Fans were eager to watch the Cristiano Ronaldo vs Chelsea contest however they were left disappointed with Manchester United interim coach Michael Carrick deciding to leave the Portuguese star on the bench for the Chelsea vs Manchester United match. In Cristiano Ronaldo's absence Marcus Rashford, Jadon Sancho and Bruno Fernandes were given the responsibility of creating goals scoring chances for the team.

Speaking about Cristiano Ronaldo's exclusion from starting eleven, Michael Carrick in his post-match comments to Sky Sports said, "A few tweaks and changes from the other night, to change things up a bit. Cristiano is probably our standout name, but it's just a game plan, ideas. I had a good chat with Cristiano actually, he was great, and we've decided to go like that today. Really looking forward to the game".

READ | As Cristiano Ronaldo benched vs Chelsea; Fans say 'never a good idea to bench him'

He further said "It's a decision just to pick a team, to be honest. I don't think it needs more drama than that. Everyone is fine, all the boys who have come out of the team have been terrific around the place, Cristiano included, fantastic with the boys, supporting them 100 per cent and ready to come on if and when needed. We’re happy with the team we’ve picked, for sure. We’ve come here to try and win the game like we do every single game."

Jorginho was around the halfway line when he failed to control Bruno Fernandes' hooked clearance from the edge of the United penalty area five minutes into the second half. Jadon Sancho nipped in to seize possession and race through on goal before netting his first Premier League goal since his offseason arrival.

The chance for Jorginho to come to Chelsea's rescue came when Aaron Wan-Bissaka caught the back of Thiago Silva's leg when clearing the ball. Jorginho, who missed a penalty when Italy failed to qualify for the World Cup automatically earlier this month, found the target this time — sending goalkeeper David de Gea the wrong way in the 69th minute.