The news about Ronald Koeman sacked was made official by Barcelona early morning thanking the Dutch manager for his services to club for the past 14 months. 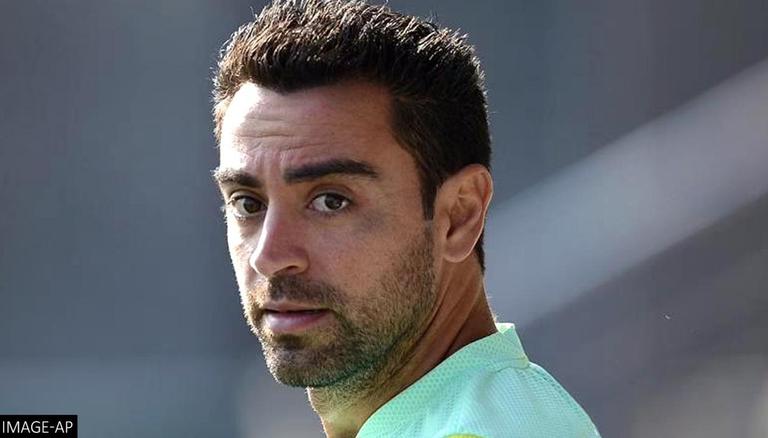 
Barcelona's poor start to the La Liga campaign saw Ronald Koeman being shown the door by the club after Wednesday defeat to Rayo Vallecano. The news about Ronald Koeman sacked was made official by the club early morning where they thanked him for his services for the past 14 months. Ronald Koeman was appointed as Barcelona head coach in August last year by former president Josep Maria Bartomeu and in his first season led Barcelona to third place in La Liga and also won the Copa del Rey.

Xavi Hernández will likely be Barcelona's next manager, says reports

While the new manager remains to be named, reports have emerged suggesting former Barcelona midfielder and club veteran Xavi Hernández to be in pole position to get the job. According to the report published by The Guardian, Barcelona’s board have been in contact with Xavi Hernández over coaching the team. The confirmation of the appointment is unlikely to be made before Sunday’s game at home to Alavés, until which Sergi Barjuán, the head coach of Barcelona B, could take interim charge.

Ahead of the new La Liga season, Barcelona has had a torrid summer losing key players like Lionel Messi (PSG) and Antonio Griezman (Athletico Madrid) despite signing players like Memphis Depay and Sergio Aguero. Following Messi's departure, the club made a difficult start to their champions league campaign. The team is yet to win an away fixture and is currently placed 9th on the LaLiga points table after their latest defeat.

Coming to Xavi Hernández career, the ex-midfielder came through Barcelona’s La Masia academy and made a total of 767 appearances for the club before bringing down curtains on his decorated career at his current club Al Sadd. After retiring a player, Xavi Hernandez took up the coaching role becoming Al Sadd's manager in May 2019.

READ | Who will replace Ronald Koeman as Barcelona's head coach? Check out list of candidates

The 41-year-old won La Liga eight times and the Champions League four times with Catalan club as an integral part of the greatest period in their history. He came to the club in 1992, made his debut under Louis van Gaal six years later and departed in 2015 having secured 27 trophies, made 184 assists and scored 85 goals.

WE RECOMMEND
Who will replace Ronald Koeman as Barcelona's head coach? Check out list of candidates
Barcelona vs Real Madrid Live Stream: How to watch the El Clasico in India, the US and UK?
Maradona Cup: Barcelona FC and Boca Juniors to honour legendary Argentine footballer
Barcelona veteran warns club from signing Mbappe, Haaland; 'they might not be comfortable'
Lionel Messi wants PSG to swap Mauro Icardi to Barcelona after dressing room spat: Report
Listen to the latest songs, only on JioSaavn.com