As per the changes, the ICC said that Sri Lanka and Bangladesh will be moving to the next round as per their standings in their respective groups 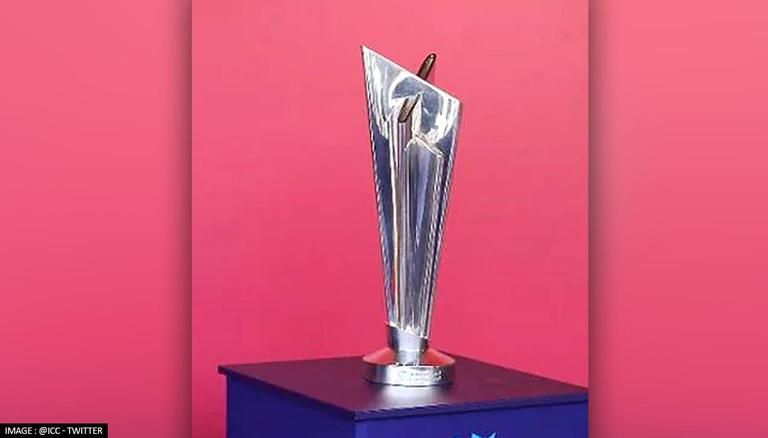 
The International Cricket Council has made a slight change in the seedings of the T20 World Cup 2021 in Oman and the United Arab Emirates. On August 17, the apex cricket board, in an email, revealed that Bangladesh and Sri Lanka would be moving to the Super 12 seeded A1 and B1, irrespective of their Group standings. However, ICC has made an alteration to the same.

As per the changes, Sri Lanka and Bangladesh will be moving to the next round as per their standings in their respective groups of the Qualifying round and not by their initial seeding.

Going by the ICC’s previous decision, Bangladesh were set to lock horns with India Pakistan, New Zealand, Afghanistan, and A2.

If the Tigers end up as the runners-up in their group now, they will lock horns with England, Australia, South Africa, West Indies and A1 in Group 1. However, the ICC has not given any reasons for the same.

"Clarity on Super 12 qualification - The teams that finish top of the standings in Group A and Group B, will take the position of A1 and B1 in the Super 12s. Therefore, A2 and B2 will be taken by the second-place teams in each group respectively. It is not done on Round 1 group seedings," the ICC’s email read.

Confusion still remains as the spectators had bought the tickets keeping in mind Bangladesh and Sri Lanka were seeded as A1 and B2, irrespective of their group standings. An official statement from the ICC is still awaited.

As far as action on the field is concerned, Bangladesh started with a six-run loss at the hands of Scotland at Al Amerat. However, Mahmudullah and Co. made a strong comeback, beating Zeeshan Maqsood’s Oman by 26 runs on Tuesday, October 19, at the same venue.

Their last group game is against Papua New Guinea on Thursday. The Sri Lankans, led by Dasun Shanaka, on the other hand, began with a resounding seven-wicket win over Namibia. Their next match is against Ireland, led by Andrew Balbirnie, on October 20.

READ | How did Virat Kohli the bowler perform against Australia in T20 World Cup warm-up match?