Know the Dream 11 Prediction, fantasy tips, and more of Pakistan vs Australia, T20 WC 2021 semifinal, scheduled to be played at the Dubai International Stadium. 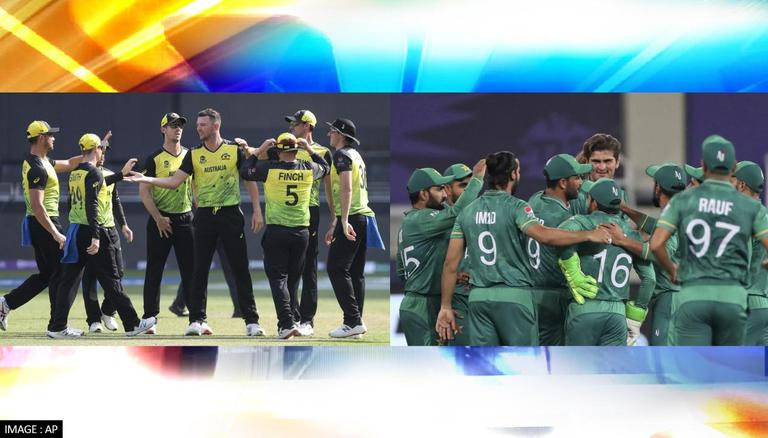 
Pakistan will face Australia in the ICC Men’s T20 World Cup 2021 semifinal on Thursday, which is to be played at the Dubai International Stadium. Pakistan head into this match after finishing Group 2 of the Super-12 stage of the World Cup as table toppers ahead of New Zealand and India. At the same time, Australia plays the semi-final after finishing second in the league stage of the tournament, ahead of South Africa. With New Zealand, having already secured the finals berth by defeating England on Wednesday, Australia and Pakistan will now look to put their best and emerge as the title contenders.

Ahead of the semi-final clash, Australia and Pakistan have previously faced each other a total of 23 times in T20 Internationals. Out of the 23 matches, Pakistan has the upper hand over Australia in terms of wins as they have won 13, while Australia follows with nine victories. In the T20 World Cup matches in the past, both teams have won three matches each while facing each other on six occasions.

READ | T20 World Cup: Cheteshwar Pujara names 4 players to watch out for in the semi-finals

Pakistan skipper Babar Azam has led the squad from the front in the T20 World Cup as he is currently the second-highest run-scorer with a total of 264 runs amassed so far. Along with wicketkeeper batter Mohammad Rizwan, Azam will be crucial for Pakistan’s final dreams. Adam Zampa and Josh Hazlewood are two of the best bowlers for Australia in the tournament so far, and they will be looking for some early scalps in the semifinal. At the same time, David Warner and skipper Aaron Finch are expected to continue their stellar batting forms and win the match for Australia.