Gagan Narang, Anju Bobby George, along with Bhaichung Bhutia & Gopichand will be a part of a 13-member expert committee to review the National Sports Code draft

The committee will be reviewing the present code and examine the opinions suggested by the Indian Olympic Association (IOA) and various National Sports Federations (NSF) related to the draft.

A copy of the decision taken by Sports Ministry is with Republic TV, which suggests taking measures for making the code acceptable to all the stakeholders for a balance between accountability and autonomy of the NSFs. 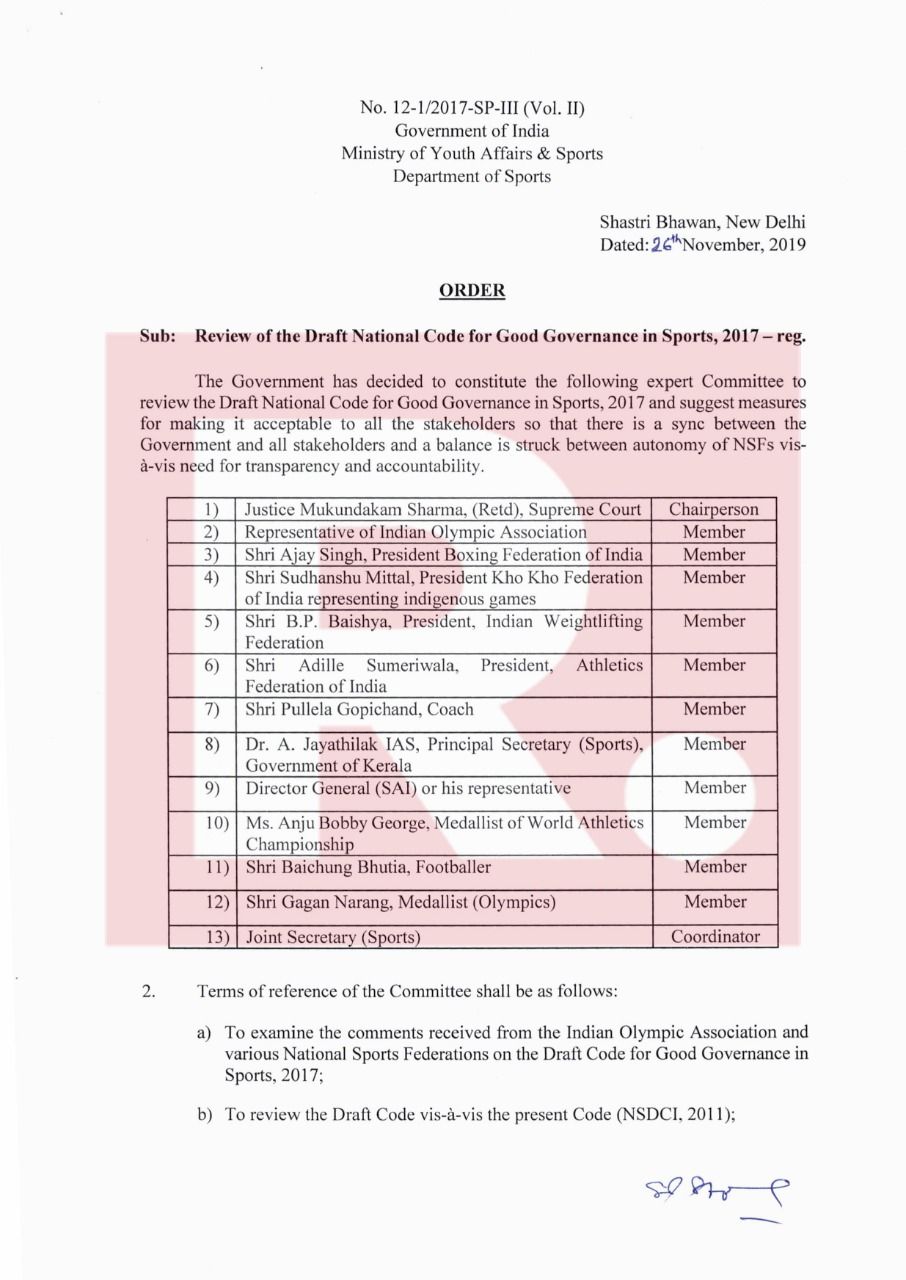 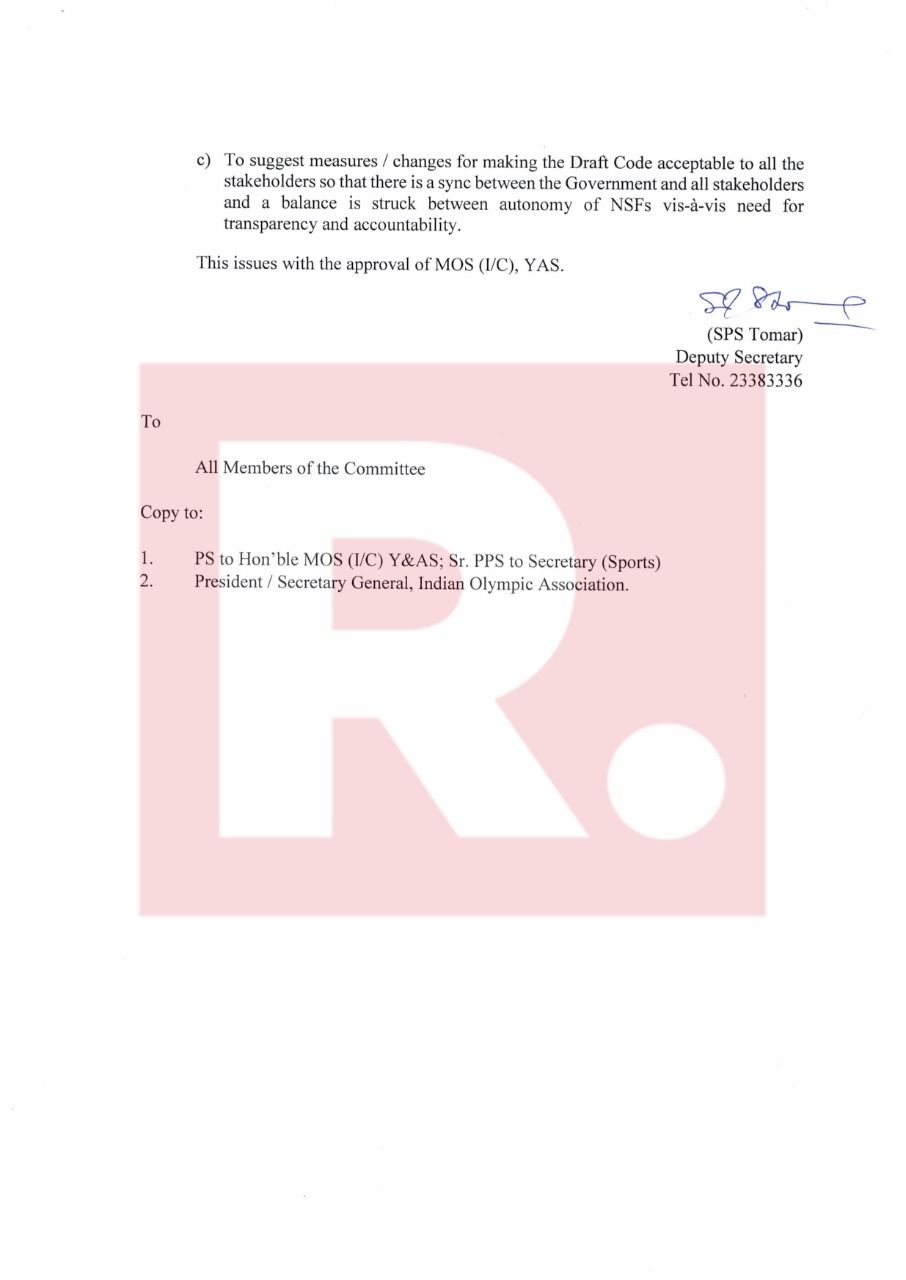 It is important to note that the IOA and NSFs had rejected the new 2017 National Sports Code draft and had raised questions over various clauses in the draft.

READ | UFC: Tony Ferguson Vs Khabib Nurmagomedov Promo Will Give You Goosebumps

The IOA had suggested that every NSF should be allowed to follow the age limit of their respective international federation, or a uniform age limit of 75 and strongly objected to the exclusion of State and Union Territories Olympic Associations as the members of the National Olympic Committee.