Anurag Thakur, the Minister of Sports and Youth Affairs, said in response to discussion of the bill that it'll advance sports and safeguard athletes' interests 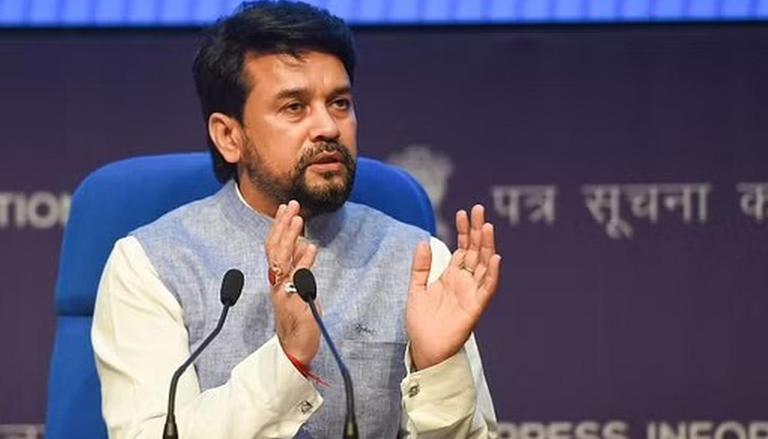 Union Sports Minister Anurag Thakur, who moved the bill in the Lok Sabha, while speaking about the bill said, "National Anti-Doping Bill will boost India's reputation. The country will have special laws and anti-doping testing facilities. Countries like US, China, Australia, Korea & Japan had already adopted Anti Doping Law. Now India will be among these countries to have its own anti-doping law and testing laboratories as well."

This bill is for the welfare of sports and sportspersons in India: Anurag Thakur

While speaking of the need to increase the number of testing laboratories Thakur said, "Currently, we're testing 6,000 samples in a year, when we host big sporting events in our country, we'll have to test 10,000 samples in a month. Almost Rs 70-100 crores is spent in building one testing laboratory but our govt will not be left behind in this. Through this, we will not be dependent on other countries and will support our initiative of 'Aatmanirbhar Bharat'. India can become a hub of anti-doping testing."

"This bill is for the welfare of sports and sportspersons in India as it'll promote a structure and system for running doping control programmes in sports, to make sports dope free in India." Thakur concluded.

The National Anti-Doping Agency (NADA), the National Dope Testing Laboratory (NDTL), and other dope testing laboratories will be able to operate legally under the provisions of the proposed bill, which will also establish a National Board for Anti-Doping in Sports to support anti-doping initiatives in sports.

The bill will also forbid athletes from using performance-enhancing drugs and punish any violations with disqualification of results, confiscation of medals, points, and awards, disqualification from future competitions or events for a specified amount of time, and financial penalties.

The Anti-Doping bill which was first introduced in the Lok Sabha last year, after undergoing scrutiny of a parliamentary committee, has been passed on July 27.