Canadian GP Qualifying Live Streaming: Where And When To Watch F1 In India, US & UK?

After a brilliant 1-2 finish at Azerbaijan Grand Prix last weekend, Red Bull Racing and their drivers will hope to put up another good performance in Canada. 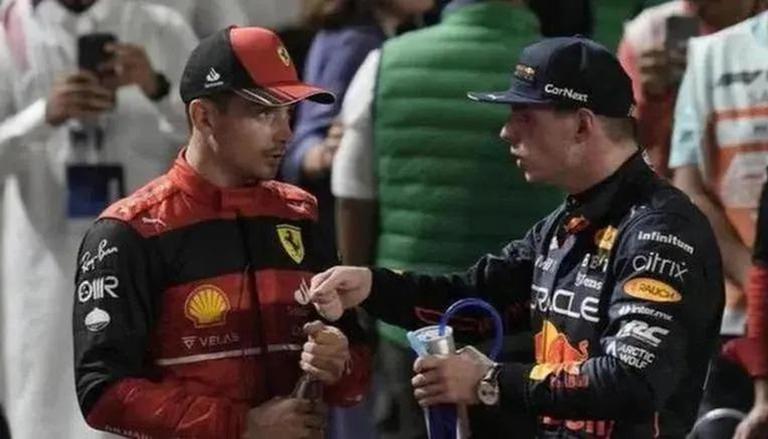 
After a brilliant 1-2 finish at the Azerbaijan Grand Prix last weekend, Red Bull Racing and their drivers will hope to put another good performance when they take to the Circuit Gilles Villeneuve in Canada this weekend. While the team have struggled against Ferrari in qualifying all season, Max Verstappen did top both the practice sessions on Friday.

With Red Bull having shown more pace recently, Saturday's qualifying for the Canadian Grand Prix 2022 promises to be an enthralling and nail-biting one. Here is a look at how to watch F1 live in India, the US and the UK, and the Canadian GP qualifying live stream details.

Fans wanting to watch all the qualifying sessions of the Canadian GP 2022 live in India can tune in to the Star Sports Network, which has the official telecasting rights in the country. As for the live stream of the entire F1 race weekend, fans can tune in to the Disney+ Hotstar app.

Meanwhile, fans can also track the live updates of all the sessions on the official social media handles of the respective teams and F1. Qualifying will commence live at 1:30 AM IST on Sunday, June 19.

As for motorsports fans in the UK, they can catch all the action of the Canadian GP 2022 race weekend on the Sky Sports Network. Meanwhile, the live stream can be watched on the SkyGp app. Qualifying will take place live between 9 p.m. to 10 p.m. BST on Saturday, June 18.

How to watch Canadian Grand Prix qualifying live in US?

F1 fans in the United States can tune in to the ESPN Network to watch all the qualifying sessions of the Canadian GP 2022 race weekend. Qualifying will begin live at 4 p.m. ET on Saturday, June 18.

A strong start to the weekend. Happy with the performance today, let’s keep this going @redbullracing 👊