Devendra Jhajharia: All You Need To Know About India's 2-time Paralympics Gold Medalist 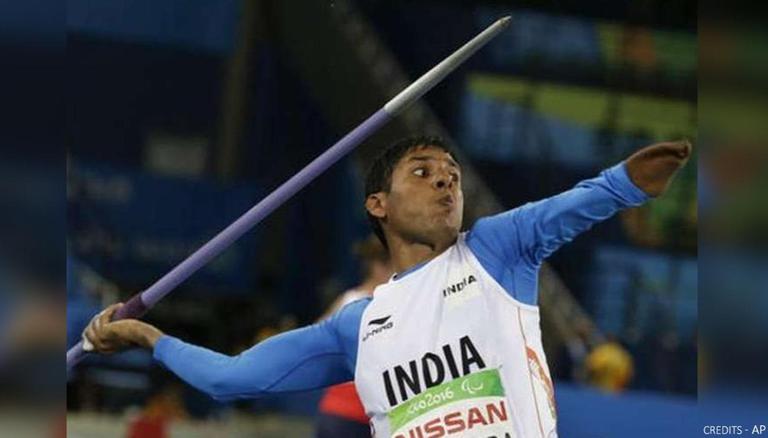 
Indian Javelin Thrower, Devendra Jhajharia is the first Indian Paralympian to have won two gold medals at the Paralympics. The 40-year old compete at the Men’s Javelin Throw event at the Paralympics for India. He won his maiden gold medal during the 2004 Summer Olympics in Athens with a world-record throw of 62.15 m. He is the second gold medalist for India at the global event after Murlikant Petkar’s gold in the 50-meter freestyle swimming in the 1972 Heidelberg Games.

Jhajharia won his second gold in the Javelin throw event during the Rio Olympics 2016 after throwing to a staggering distance of 63.97 m, bettering his own record of 62.15 m during the Athens Olympics 2004. He is all set to make his third appearance at the Paralympics and is confident of clinching another gold medal during the Tokyo Games. Earlier in July this year, sent the spear to a distance of 65.71 m during a national selection trial in New Delhi and cemented his place in the Indian Paralympics Contingent for Tokyo Paralympics 2020. Jhajharia is one of the 54 competitors for India in the Tokyo Paralympics 2020. The Indian Paralympic Contingent that is traveling to Tokyo, has the largest number of athletes ever sent by the country. All eyes would be on the Indian Paralympic Contingent, as they begin their campaign on August 23, 2021.

Representing India in the highest level of sports

The gold-medalist from Churu District of Rajasthan received the 2004 Arjuna Award for his performance in the Athens Olympics 2004. He also became the first Paralympian to be awarded the prestigious Padma Shri Award in 2012. After winning his second gold medal in Rio 2016, the athlete was honoured with the Rajiv Gandhi Khel Ratna Award in 2017. Jhajharia competes in the F-46 category, lost his left hand in a horrific accident when he was 8 years old.

While playing hide and seek with his friends, he climbed a tree and accidentally grabbed a live wire having 11,000 volts of electricity, and fell unconscious on the ground. His life was saved by the doctors but he missed out on his left hand for the rest of his life. However, he never looked back since and went on to win two gold medals while representing India in the Paralympics.