EXPLAINED: Why Has Cricket Been Dropped From 2028 Los Angeles Olympics' Provisional List?

Cricket is not among the 28 sports that have been provisionally added to the 2028 Los Angeles Olympics programme, according to the IOC. Read further. 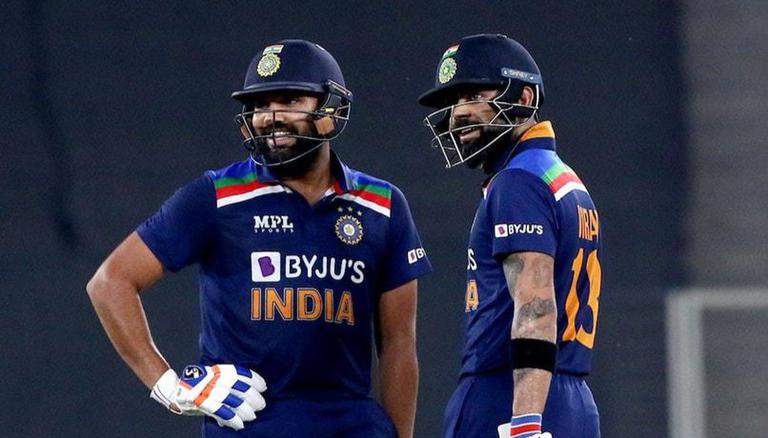 
Cricket is not among the 28 sports that have been provisionally added to the 2028 Los Angeles Olympics programme, according to the International Olympic Committee (IOC). Other sports that have been kept out of the LA28 Initial Sports Programme for the time being include boxing, weightlifting, and modern pentathlon.

The shock comes after the International Cricket Council (ICC) launched a working group in August to oversee its Olympic campaign, which now appears to have failed to persuade the IOC to include cricket in the 2028 Los Angeles Games.

Why has cricket been dropped from 2028 Los Angeles Olympics?

Cricket does not fit the criteria for either party to make it a successful event in the Olympics, according to the International Olympic Committee, despite the sport's immense popularity. This is due to the "cost" and "complexity" of organising a tournament on such a vast scale. Cricket's "uniqueness" is also one of the primary reasons for its possible exclusion from the tentative list on Thursday. Every country that competes in the Olympics does not have the infrastructure or means to send a cricket team to the Games.

"The IOC takes into consideration the popularity of the sport, cost, and complexity, uniqueness and relevance for young people as some of the factors before including them in the Olympic programme," the IOC said in its statement.

What is the procedure for a new sport to be included in the Olympics?

The Olympic Charter requires a sport to be governed by an international federation in order for it to be included in the official games. The Charter also states that a sport must be recognised by the IOC before it could be played at the Olympics. The sport must also have a worldwide presence and meet various other criteria. The sport is then needed to be recommended by the IOC’s Executive Board in order for it to be added to the Games programme, which will only happen if the IOC Session agrees to approve it.

Cricket has only ever been played at the Olympics once, in the Paris Games in 1900. After the Netherlands and Belgium withdrew for various reasons, a one-off match to determine the victor was played between Great Britain and France. The game, however, did not qualify as a first-class match because it was played between two teams of 12 players each. The two-day match was eventually won by Great Britain by 158 runs, with France scoring only 104 runs in their two innings.

READ | Cricket Australia backs Tim Paine's return to Test team: 'Want to see him back out there'