Max Verstappen and Red Bull Racing have been utterly dominant this year as the Dutchman won his 13th race of the season at the United States GP last weekend. 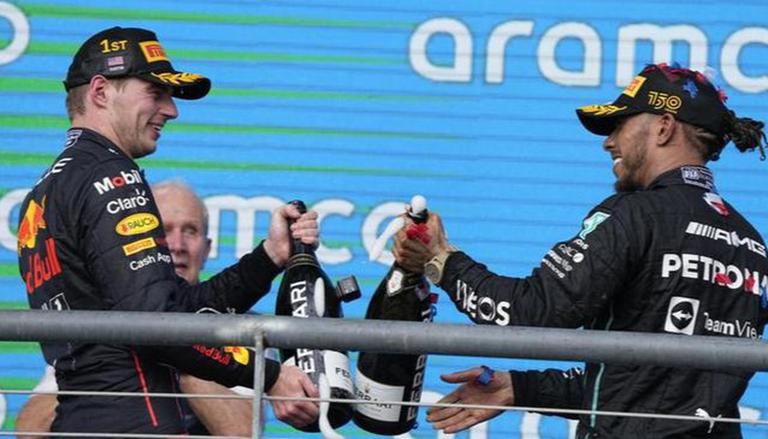 
Red Bull Racing have been utterly dominant in the F1 2022 season as star driver Max Verstappen went on to win his 13th race of the season at the United States Grand Prix last weekend.

The Dutchman's victory ensured that the Milton Keyes outfit won the Constructors' Championship and broke Mercedes' staggering eight-year streak. Following the conclusion of what was another entertaining race this season, here is a look at the latest F1 Driver and Constructors' Standings.

After winning the F1 Driver Championship 2022 title at the Japanese Grand Prix a week ago, Max Verstappen recorded yet another dominant victory at the United States GP this past weekend to help his Red Bull Racing team also lift the Constructors' title for the first time since 2013.

The Dutchman, who began the race in second place, got the lead in the opening lap of the United States GP after Ferrari's Carlos Sainz crashed out. From that point on, the 25-year-old controlled the race brilliantly and went on to record his 13th win in the F1 2022 season, the joint-highest number of victories in an individual season alongside Michael Schumacher and Sebastian Vettel.