Fernando Alonso has welcomed Lewis Hamilton to his world as the Brit seems to be fighting battles in the midfield this season instead of for the wins. 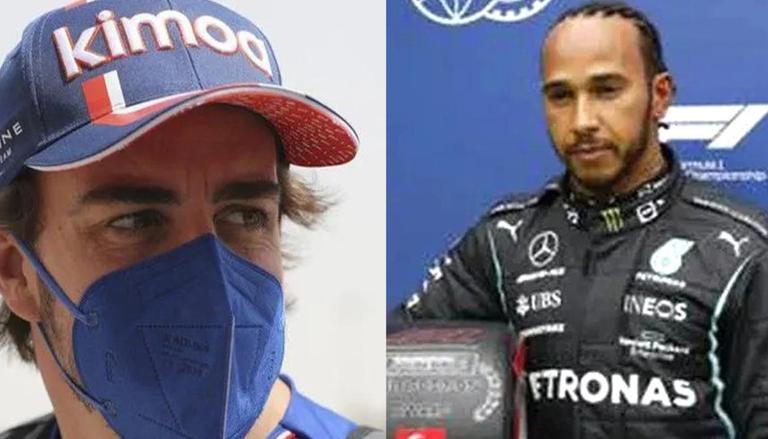 
Two-time F1 world champion Fernando Alonso has welcomed seven-time champion Lewis Hamilton to his world as the Brit seems to be fighting battles in the midfield this season instead for the wins. Ahead of his home Grand Prix, the Spaniard explains how winning in F1 depends on far more than the driver's abilities, as it involves several aspects that are not in the racer's control.

While speaking in an interview with BBC Sport, Fernando Alonso said, "This is the nature of the sport," when asked about Lewis Hamilton's struggles in the F1 2022 season. "Sometimes you have a better car, sometimes you have not such a good car, and you still need to fight and make some progress. This year we see that the driver is very important in F1 but not crucial."

The 40-year went on to add that while Hamilton is continuing to drive at his best as he did in the last eight years, he is not able to replicate the same level of results. "Lewis is driving as good as he has been the last eight years. He was dominating the sport and breaking all the records and 100-and-something pole positions. And now he is doing a mega lap - as he said in Australia or somewhere like that - and he is one second behind. So, yeah - welcome," added Alonso.

The home heroes are here 🙌

The Spaniard himself has won 32 Grand Prix in his glittering 20-year career, with his last win coming all the way back in 2013 at his home race. With no victories in the past decade, Alonso went on to explain why F1 is not the fairest sport, as the 'package' that a driver has makes all the difference.

"It happened to me when I won the two championships [in 2005 and 2006 with Renault]. I was beating Michael Schumacher. This was a big topic, but my car was more reliable at that time and had a very good performance and you cannot praise enough that package because the headlines will still be the driver. And with Lewis, it's the same," added Alonso.

After five races in the F1 2022 season, Ferrari F1's Charles Leclerc leads the Drivers' Championship by 19 points from reigning champion Max Verstappen. The duo are followed by Sergio Perez in third, George Russell in fourth, Carlos Sainz in fifth, and seven-time champion Lewis Hamilton all the way down in sixth with just 36 points.

Meanwhile, Fernando Alonso is continuing to have another difficult season as he has just scored two points despite all the promise the Alpine car has shown in the first few races. With the Spaniard competing in his home race, he will hope to put in a good performance in front of the fans.