In Future, Can See Sporting Culture Being Created In India: Karnam Malleswari

Karnam Malleswari, a former weightlifting player, stated that India is on its way to becoming a sporting giant and that a strong culture is being developed 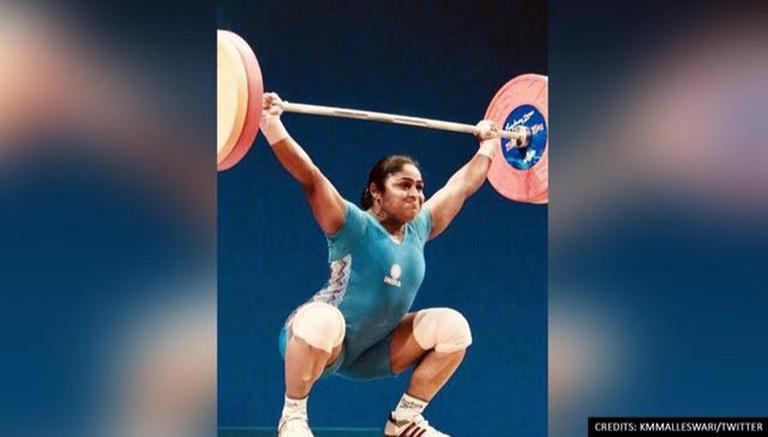 
Karnam Malleswari, India's first woman Olympic medal winner, who won a bronze medal in weightlifting at the 2000 Sydney Olympics, believes that sports culture would flourish in India as a result of the country's great performance in the Tokyo Olympic Games. She stated that India is on its way to becoming a sporting giant and that a strong culture is being developed.

With seven medals at the Tokyo Games, India had its best performance at the Olympics, including the solitary gold medal, which was also India's first-ever Olympic medal in athletics, won by Neeraj Chopra. Malleswari mentioned that the Indian government and the Ministry of Sports provided assistance and support to all the athletes and everyone was taken care of which allowed India to accomplish outstanding achievements.

"We did not win many medals, we just won seven medals, we have a country of more than 130 crore people, seven medals are not much. Neeraj Chopra did a remarkable job, we got our first medal in athletics, he won a gold medal. The government is supporting our athletes, the Sports Ministry is there and every athlete was taken care of,” said Karnam Malleswari.

She also stated with the rise in the number of medals, people have started focusing on Olympic sports instead of just cricket. Karnam Malleswari believes that if the progress continues, we can see a sporting culture being created in the country.  She went on to congratulate table tennis player Bhavina Patel, who secured a silver medal in Tokyo Paralympics. Bhavina became the second Indian woman and first Indian table tennis player to win a medal in the Paralympics.

"Now, people are talking about Olympics sports, earlier they just used to talk about cricket. In the future, I can see a sporting culture being created in India. Bhavina Patel won silver, it is a moment of joy for us," added Malleswari.

READ | 'Not satisfied': Bhavina Patel vows to come back stronger after clinching silver