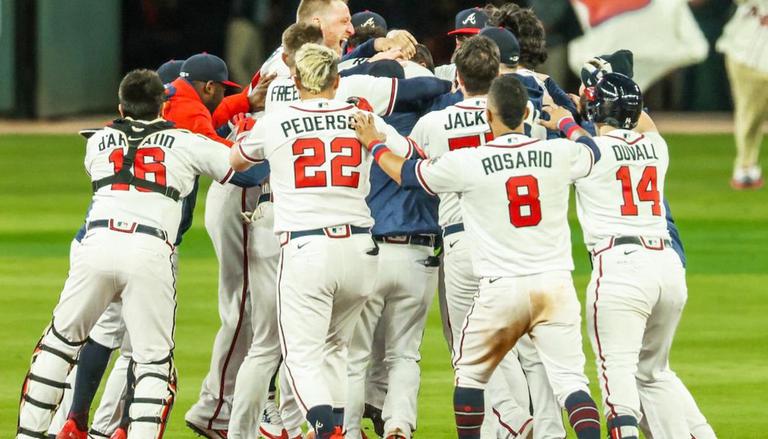 
The National League Championship Series 2021 will gets underway following the completion of the playoffs. Two teams who will be competing in the National League Championship Series 2021 are Atlanta Braves and Los Angeles Dodgers. Atlanta Braves beat Milwaukee Brewers 3-1, while Los Angeles Dodgers overcame San Francisco Giants 3-2. The battle for the NLCS title is a rematch of the 2020 NLCS.

Last season the Dodgers fought back to overcome a 3-1 series deficit by winning the last three games and make their way to the World Series. In the MLB World Series Dodgers beat Tampa Bay in six games for their first championship since 1988. Prior to the 2020 season, the Dodgers and Braves met each other in the NLCS finals in 1996, 2013, and 2018 and it was the Dodgers who have won each of the past three series.

The National League Championship Series 2021 is played following the end of the regular season and usually takes place either at the end of September or at the start of October. Home Field Advantage is determined first by whether the team won their division, then their overall records, then their head-to-head records. The National League series is a best of seven series, and the team with home-field advantage plays two games at home, three on the road, and then if necessary two at home.