The Atlanta Braves will take on the Los Angeles Dodgers in the National League Championship Series (MLB NLCS 2021) Game 1 of the Major League Baseball Playoffs. 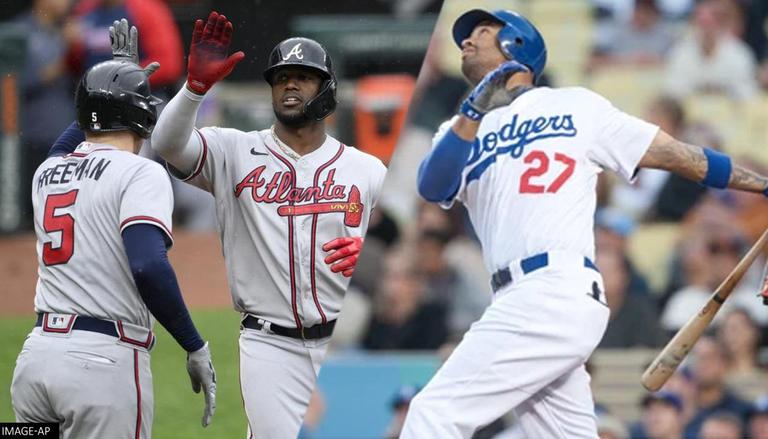 
The Atlanta Braves will take on the Los Angeles Dodgers in the National League Championship Series (MLB NLCS 2021) Game 1 of the Major League Baseball Playoffs on Sunday, October at the SunTrust Park in Cumberland, Georgia. Both the sides have been brilliant in the tournament and have displayed some exceptional show to make their way to this stage. This encounter acts as a rematch of last year’s championship game where the Dodgers grabbed a sensational victory. They have met in the postseason in 1996, 2013, 2018, and 2020 where each of the last three series have been won by Los Angeles.

The Braves will be hoping to avenge their last year’s setback and their current form could help them make it possible. They come into this game after a 5-4 win over Milwaukee Brewers and are aiming to deliver the same in this match. Whereas the Dodgers booked their spot in the NLCS after a stunning 2-1 win over the San Francisco Giants and are eager to repeat the past in this game.

In the US, Atlanta Braves vs LA Dodgers will be live on TBS, while fans in the UK can watch the game live on BT Sport. Meanwhile, Indian baseball fans wondering how to watch the match, there is still no clarity on the same. The MLB is streamed on by online streaming platform Fan code, but they do not have any live stream details for the National League game.

Atlanta Braves: Max Fried is expected to start for the Braves in Game 1.

LA Dodgers: Max Scherzer is expected to start for the Dodgers in Game 1.

The Los Angeles Dodgers are projected to win this game against the Atlanta Braves.  They won four of their six matches against the Braves in the regular season and are anticipated to continue the same in this game.