Know the live streaming details of Houston Astros vs Atlanta Braves, Game 1 of MLB World Series, which takes place in the Minute Maid Park on October 27. 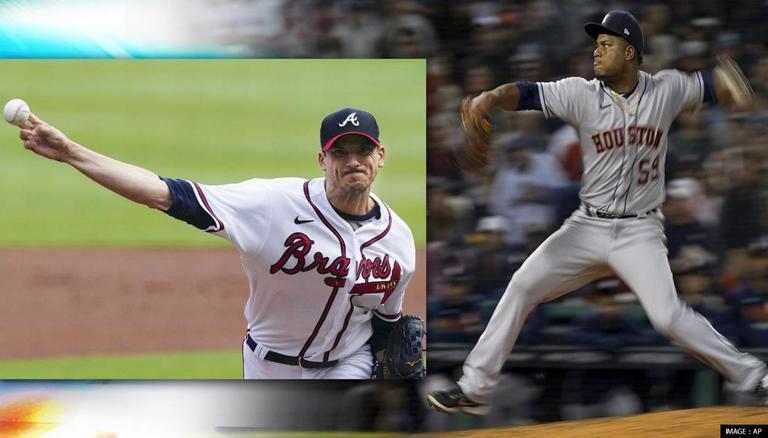 When does the MLB World Series, Game 1, Astros vs Braves start?

The Houston Astros vs Atlanta Braves, Game 1 is scheduled to start at 8.09 pm ET in the United States (US) and at 5.39 am IST in India, from the Minute Maid Park.

Baseball fans in the US can enjoy the live streaming of the Houston Astros vs Atlanta Braves, Game 1 of MLB World Series on fuboTV, which comes with a free trial. The match will be also available on Hulu+Live and Sling TV. Fans can also watch the match live on Fox Sports Live by providing their cable or satellite login information. Meanwhile, Indian baseball fans can enjoy the live streaming of the match on the mobile application and website of the online streaming platform, FanCode. Fans can buy a premium subscription to FanCode by paying a monthly fee of INR 99 or an annual fee of INR 499.

How to watch the live telecast of MLB World Series, Game 1, Astros vs Braves on TV?

READ | 'Could be fun at baseball game': Netizens amazed at the making of a Pizza cone; Watch here

Heading into the match, Charlie Morton is expected to pitch for the Braves, as the Astros will probably go with Frambler Valdez. Meanwhile, Kyle Tucker leads the top-performing player's chart for the  Astros with 70 extra-base hits with a rate of 0.558, whereas Freddie Freeman currently leads the Braves as their top-performer with a total of 179 hits batting at 0.298. The match is going to feature a father-son duo in opposite teams, as the Braves manager Brian Snitker will face his son Troy Snitker, who is the co-hitting coach for the Astros.