Neeraj Chopra defeated Germany's Johannes Vetter who has the second-longest throw in the history of the sport to win the Gold medal at the Tokyo Olympics 2020. 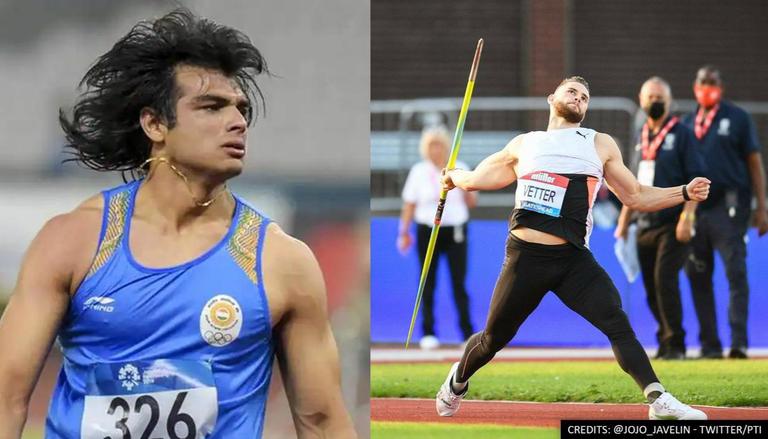 Vetter, who was favourite to win the gold in the men’s javelin throw event, had produced the second-longest javelin throw in the history of the sport, throwing a remarkable 97.76m during the Tour Gold event in Poland on September 6, 2020. The 97.76m throw was his best ever tally and the second-best in the history of the sport, just behind three-time Olympic champion Jan Zelezny's 1996 world record of 98.48m. Vetter is the only man in the world to have thrown beyond 90 metres in the past 24 months. He actually has thrown that far or farther 18 times and that includes a record streak of seven competitions between April and June of this year.

Vetter unable to replicate past glory

However, Vetter was unable to repeat his remarkable talent as he threw a maximum of just 82.52m and finished ninth overall. Czech Republic’s Jakub Vadlejch, finished second and Vitezslav Vesely, won bronze, with throws of 86.67m and 85.44m respectively.

The Johannes Vetter javelin throw is a new German record, breaking his own best of 94.44m in 2017. While the 27-year-old threw 97.76m in his third attempt, he followed it up with another epic 94.84m in his very next attempt, the fifth farthest in the history of the sport.

Chopra brings his A-game to defeat the best