According to recent reports, the NFL plan on absorbing the massive $2.7 billion deficit they will be facing as a result of reduced fan attendance. 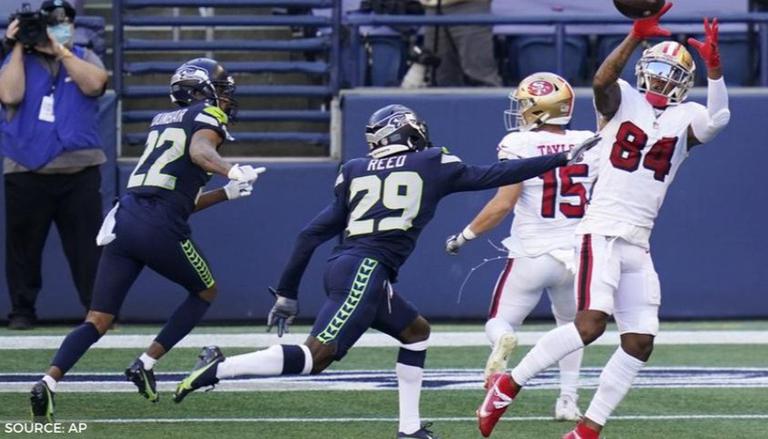 The sudden onset of the COVID-19 pandemic affected all professional leagues around the world, mainly because fans could no longer attend the games. Ratings dropped, while millions of dollars were lost due to no gate receipts whatsoever. This includes the NFL, which had to alter and adjust its schedule as per the COVID-19 crisis. However, with some fans being allowed into stadiums, the league will apparently lose $2.7 billion in revenue.

Also read | NFL revenue could dip by $5.5 billion if 2020 season is played without fans: NFL deficit

NFL deficit: The league to absorb $2.7 billion loss of revenue after limited fan attendance at games

The Athletic's Bill Shea recently wrote about the NFL's possible $2.7 billion revenue loss due to venues not having full attendance during this season. Fan Cost Index recently calculated the cost needed to attend a single game, which was derived from the sale price of all 32 teams.

Per their study, the approximate cost to attend a single game is $553. However, the price is inclusive of four adult non-premium tickets, car parking, two draft beers, four hot dogs and soft drinks plus two adult-sized adjustable hats.

Sources: #NFL will fine the Las Vegas #Raiders $500,000 & coach Jon Gruden $150,000 and strip the team of a 6th round draft pick for COVID-19 protocol violations related to OT Trent Brown’s positive test in late October. Escalated fines/pick were due to being a “repeat offender”.

Shea also spoke about the Fan Cost Index (FCI), and how the projected number is determined. The Las Vegas Raiders are expected to have the highest average FCI at $783.36, while no other team will have one higher than $667.22. Shea explained that when the club was still in Oakland, the average was 59 percent lower.

Raising ticket prices is common during a venue change, and the team will not have any fans till the COVID-19 pandemic is over and all fans can attend. The Allegiant Stadium, per reports, is worth $2 billion.

Additionally, teams not allowing full fan attendance will be losing more money. The Washington Football Team, as per reports, will lose around $124.1 million. However, the league has allowed their teams to work with local health officials to discuss the situation. Together, they can determine how many fans can attend the game. As of now, 17 teams will allow a reduced percentage of fans.

Will there be NFL stadiums full attendance? Teams who are allowing fans