Tampa Bay Rays will take on Boston Red Sox in the Division Series Game 1 of the Major League Baseball (MLB) on Friday, October 8 at the Tropicana Field 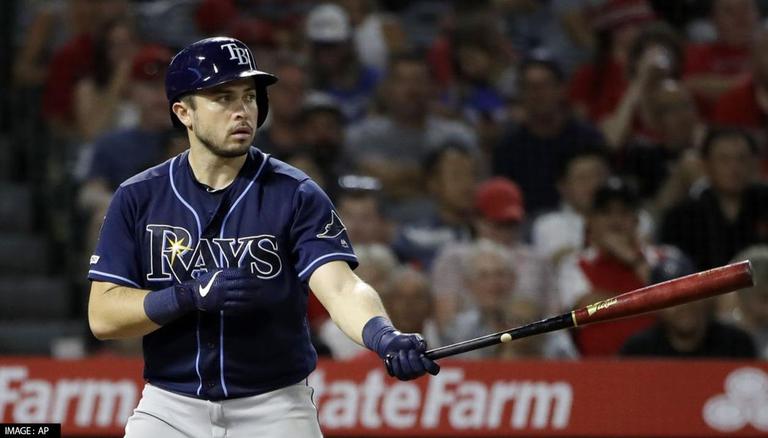 
Tampa Bay Rays will take on Boston Red Sox in the Division Series Game 1 of the Major League Baseball (MLB) on Friday, October 8, at the Tropicana Field in St. Petersburg, Florida.

The Tampa Bay Rays and Boston Red Sox have been the leading sides in baseball's greatest division throughout the regular season, providing a couple of memorable games, and will now face off in a best-of-five AL Division Series. The Rays and Red Sox have battled for the top spot in the American League East for several months this season.

Currently, Tampa Bay holds the top spot with 100 wins and are the only side to reach that mark. They come into this game on the back of a 1-0 defeat to the New York Yankees and will aim to come fresh in this game with the hopes of grabbing a win.

Whereas, the Red Sox acquired the opportunity to encounter Tampa Bay by defeating the Yankees 6-2 in the AL Wild Card Game. They will be high on confidence after that victory and will eye to repeat the exploits in this encounter.

Fans in Indian can watch the Tampa Bay Rays vs Boston Red Sox match live on the streaming platform FanCode. Fans can avail subscription to FanCode by paying a monthly fee of Rs 99 or a yearly fee of Rs 499.

As for television, unfortunately, the MLB matches are not telecasted in India.

Tampa Bay Rays are expected to come out on top in this encounter against the Boston Red Sox. They are having a great season with 100 wins and are in good form. The home advantage will also be crucial for them to win this match.