Tom Holland birthday: As the British actor famous for his role as Spider-Man turns 25, Red Bull and McLaren racing wish him a happy birthday on social media. 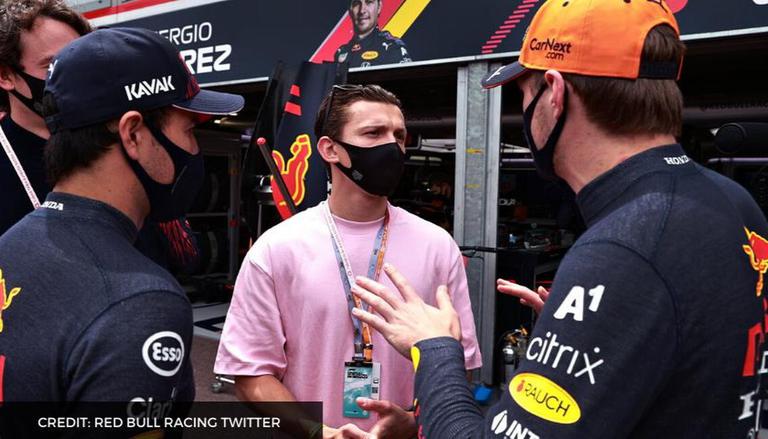 British actor Tom Holland, best known for his role as Spider-Man/Peter Parker, turns 25 on June 1, 2021. The actor first appeared in Captain America: Civil War and has been in several Marvel films since then. Most fans, however, cannot believe how time has flown and Holland is already 25 years old.

Happy Birthday @TomHolland1996 🥳 We look forward to having you back at track 🕸🤘 pic.twitter.com/yc03XqDwab 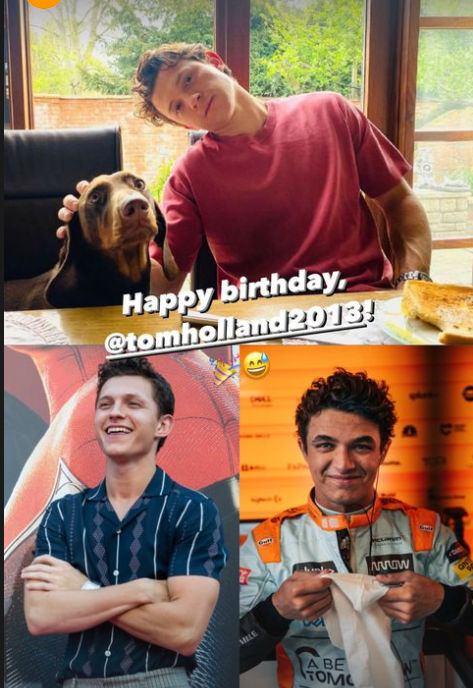 Along with fans, Red Bull Racing and McLaren racing also ended up wishing Holland for his birthday. "We look forward to having you back at track," Red Bull racing wrote on Twitter, wishing the 25-year-old star happy birthday. McLaren posted a story on Instagram, tagging Holland and wishing him happy birthday with a collage of photos.

Holland was at the Monaco Grand Prix this year, where McLaren had played the SpiderMan theme for Holland. They played the theme as Holland walked past their paddock, something which Holland appreciated, taking his phone out to capture the moment.

Holland's birthday has been celebrated by fans on social media, who shared memes and clips along with their wishes. Some even made compilations about the actor's role as Peter Parker, while some even shared their favourite interview clips.

READ | Tom Holland's birthday: Fans pour in love as they can't believe he is 25 already

The upcoming Azerbaijan Grand Prix is scheduled at the Baku City Circuit. The circuit is one of the newest ones, the first race in 2016 (European Grand Prix). The track is 6.003 km long. This race will have 51 laps, which make up a total of 306.049 km distance. The record for the circuit belongs to Ferrari's Charles Leclerc, who clocked in a 1:43.009 in 2019.