Tye Smith Contract: How Much Money Will Tye Smith Make With Vikings?

Tye Smith contract: The NFL cornerback, who has been with the Titans since 2017, will be headed to the Minnesota Vikings on a minimum salary deal. 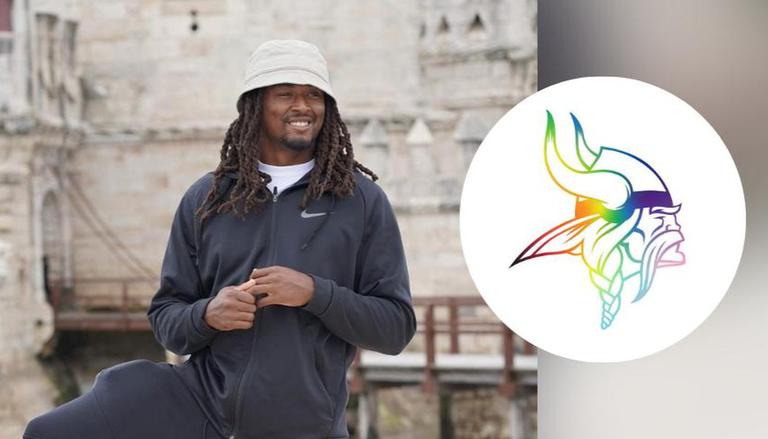 Tye Smith is headed to Minnesota for the 2021 NFL season. According to recent reports, the cornerback has agreed to a deal with the Minnesota Vikings. As of now, not many details about the Tye Smith contract have been revealed.

Free agent CB Tye Smith is headed to the #Vikings on a minimum salary deal, per source.

As per reports, Smith will be heading to the Vikings on a minimum salary deal. The exact number of the salary is yet to be revealed. Fans remained mostly happy about the deal, excited about the new season and what Smith could bring to the field.

The 28-year-old has been with the Tennessee Titans since 2017. Last season, Smith played 125 snaps on defense. He also defended one pass in three starts.

While many consider the fifth-round pick to be fast, not many are surprised with him moving to another team. As Smith departs, the Titans' defense already has a slightly different look as they have parted ways with players like Adoree Jackson, Kenny Vaccaro, Desmond King, Jadeveon Clowney, DaQuan Jones, and more. That being said, younger players like Chris Jackson might have opportunities now.

The Vikings, on the other hand, will need a cornerback. They have recently traded Mike Hughes to the Kansas City Chiefs, due to which they will need more cornerback depth. Along with Smith, they have Cameron Dantzler and Patrick Peterson on their team. They even have Jeff Gladney – currently facing an assault charge.

The NFL preseason games will begin from August 5 (August 6 IST), the first game between the Pittsburgh Steelers and Dallas Cowboys. The 2021 season will begin on September 9 (September 10 IST), with a Tampa Bay Buccaneers-Cowboys clash. The Vikings season will begin with a game against the Cinncinati Bengals.