UFC 262 fight card: UFC 262 will be headlined by Charles Oliveira and Michael Chandler, who will collide for the vacant lightweight title. 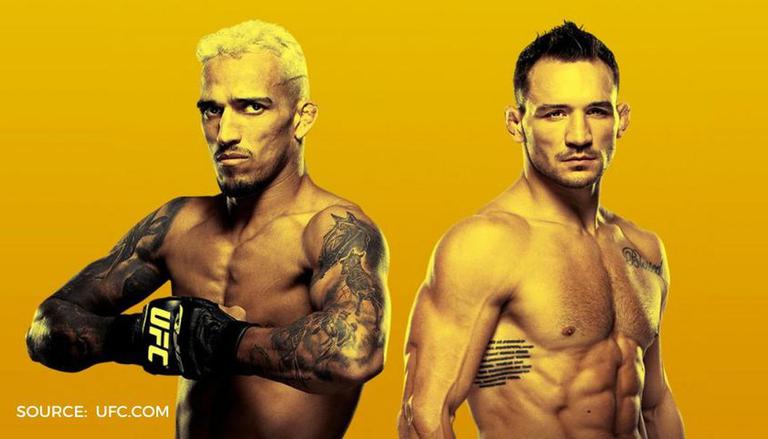 
UFC 262 will take place on Saturday, May 15, 2021 (Sunday, May 16 for Indian and UK viewers) at the fully-packed Toyota Center in Houston, Texas. Brazilian Charles Oliveira and American Michael Chandler will headline the PPV as they will collide for the prestigious lightweight title after it was vacated by Khabib Nurmagomedov. Dana White and team have put together a stacked fight card for MMA fans, which also includes Tony Ferguson vs Beneil Dariush, Katlyn Chookagian vs Viviane Araújo, Shane Burgos vs Edson Barboza and many others.

The UFC 262 PPV will air all over the world but different nations will have different broadcasters. Here’s where Indian, UK and US fans can watch the UFC 262 live stream Brazil, UFC 262 channel, UFC 262 fight card and others.

WE RECOMMEND
When is UFC 262? UFC 262 fight card, tickets and Chandler vs Oliveira preview