Sharing the official statement of Chess.Com- India, Viswanathan Anand appealed to his fans to move on from the controversy that erupted after the charity match 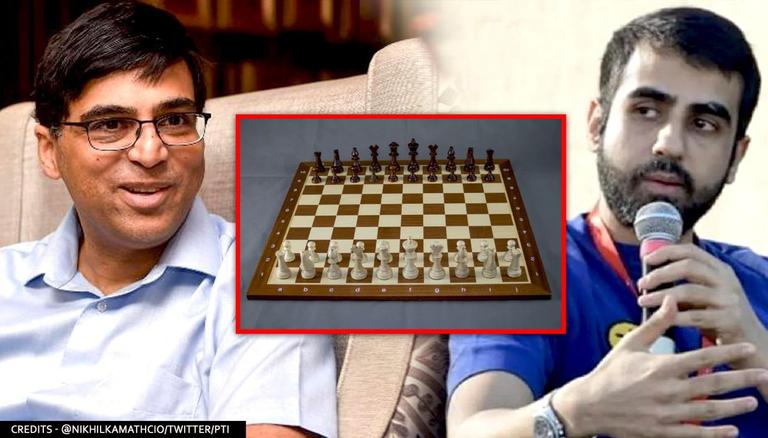 "While he clearly expressed that he does not endorse the use of non-approved assistance in chess, he agrees fully that the games were played in good faith for the fun and good intentions of the charitable efforts and wishes matter to be put to rest," says the official release by Chess.Com- India.  The official release also stated that the ban on Nikhil Kamath's account has been lifted.

Zerodha co-founder Nikhil Kamath issued a public apology, admitting that he had help from 'people analyzing the game and computers', in essence, that he'd cheated. Viswanathan Anand and Zerodha's Nikhil Kamath had engaged in a charity game on Sunday to raise funds for the COVID-19 battle. While several celebrities played against Anand and lost, to everyone's surprise, Nikhil Kamath ended up winning the game against the five-time world champion.

In his official statement, the Zerodha co-founder remarked that it was 'ridiculous' to think that he really beat Vishwanathan Anand in a chess game, likening it to beating 'Usain Bolt in a 100 metres race'. In a carefully crafted statement, without mentioning the word cheating, Nikhil Kamath said that he had 'help' from people analyzing the game, computers and the 'graciousness of Anand sir' to treat the game as a learning experience.