When is Azerbaijan Grand Prix 2021? Here are details including the Azerbaijan GP 2021 date, the Baku City Circuit map and an update on the 2021 F1 standings. 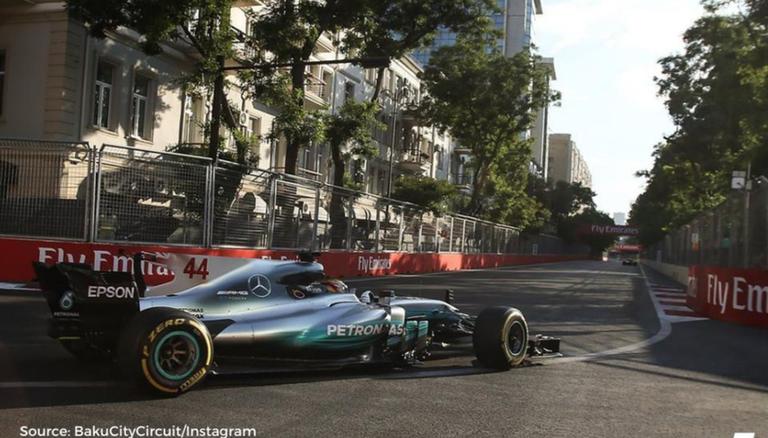 
The F1 2021 season has been off to a flyer as five captivating races have taken place so far. After reigning F1 Driver's Champion Lewis Hamilton won three of the four opening races in his Mercedes, Red Bull's Max Verstappen came roaring back at the Monaco Grand Prix to take a flawless victory. F1 fans will hope that the cagey battle between Mercedes and Red Bull continues throughout the season, beginning with the Azerbaijan Grand Prix this weekend. Here are the details of when is Azerbaijan Grand Prix and an update of the 2021 F1 standings.

The Azerbaijan Grand Prix 2021 will take place at the Baku City Circuit. The Baku circuit joined the ranks of Monaco, Melbourne and Singapore as the newest street circuit on the F1 calendar, with the first race taking place in 2016 as the European Grand Prix. The iconic track has a length of 6.003 km. The total number of laps in this race is 51 with a total race distance of 306.049 km. The lap record of the Baku City Circuit is held by Ferrari's Charles Leclerc as he clocked in a 1:43.009 in 2019.

READ | Lewis Hamilton jumps off a plane, shows off skydiving skills ahead of Azerbaijan GP: WATCH