Following a cracking game between Australia and Afghanistan, here's a look at the updated T20 World Cup points table, the top scorers and the top wicket-takers. 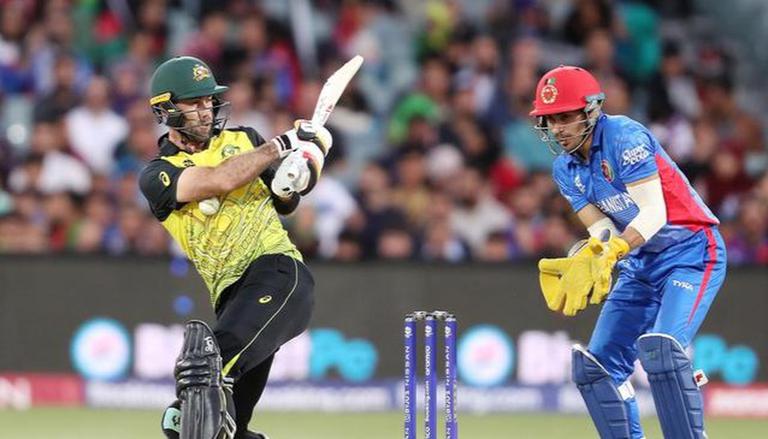 
Australia has kept their hopes of making it to the T20 World Cup 2022 semi-finals alive with a much-needed victory over Afghanistan on November 4. The Aussies registered a win by just four runs thanks to an outstanding batting performance from all-rounder Glenn Maxwell. Maxwell smacked an unbeaten 54 runs off just 32 deliveries to help Australia set a target of 169 runs.

While Australia's score seemed enough to defend at the halfway stage, Afghanistan did produce an incredible performance with the bat as they ended up scoring 164 runs for the loss of seven wickets in their 20 overs. Rashid Khan was the pick amongst the Afghanistan batsmen as he smacked an unbeaten 48 runs off just 23 deliveries, an inning that included three fours and four sixes.

Following a cracking contest between the two sides, here is a look at the updated T20 World Cup points table, the top scorers and the top wicket-takers.

Top wicket-takers after Australia vs Afghanistan