Federer Vs Istomin Live: How To Watch French Open Live In UK?

Federer vs Istomin live: Here are the details of how to watch French Open live in UK — both the live stream and the official channel details. 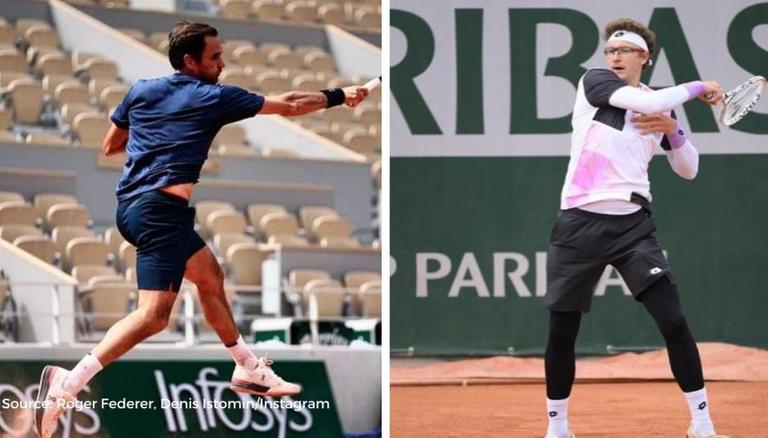 
All eyes will be on Roger Federer on Monday afternoon as the 20-time Grand Slam champion is set to play his first Grand Slam match since the Australian Open in 2020. The Swiss Maestro will take on Uzbekistan qualifier Denis Istomin in the first round of the French Open 2021 at the Philippe Chattrier with the match beginning at 3:00 PM BST. Here are the details of how to watch Federer vs Istomin live in UK.

Roger Federer pulled out of the rest of the season in 2020 due to knee injury issues and did not even play the Australian Open earlier this year in order to give himself more time to recover. The 20-time Grand Slam champion does not have the best of records coming into this tournament as he was defeated in the first round of the Geneva Open by Pablo Andujar, who knocked out reigning US Open champion Dominic Thiem on Sunday. To make things worse, Federer has been drawn in the same bracket as world number one Novak Djokovic and defending Roland Garros champion Rafael Nadal.

Although Roger Federer is not the favourite to win the French Open this year, he will have two massive tennis records on the line. If the Swiss Maestro were to somehow win, he will become the first man to own more than 20 Grand Slam titles as well as the first among the current group of players to own a double career slam - two titles at each Grand Slam. Meanwhile, Federer will also hope to prevent his arch-rival Rafael Nadal from standing alone at the top with the most number of Grand Slam titles. Both Federer and Nadal currently have won 20 each.

For fans wondering how to watch French Open live in UK can do so on ITV, the official French Open UK channel. Eurosport will also show live coverage of the tournament on their channels. Eurosport is available via Amazon Prime Video. Meanwhile, the scores and updates of Federer vs Istomin live can be seen on the ATP website and the official social media handles of the ATP.

Federer vs Istomin live: Where to watch French Open live stream in UK?

WE RECOMMEND
French Open 2021 live stream and telecast: Where to watch in UK, USA, Canada and France?