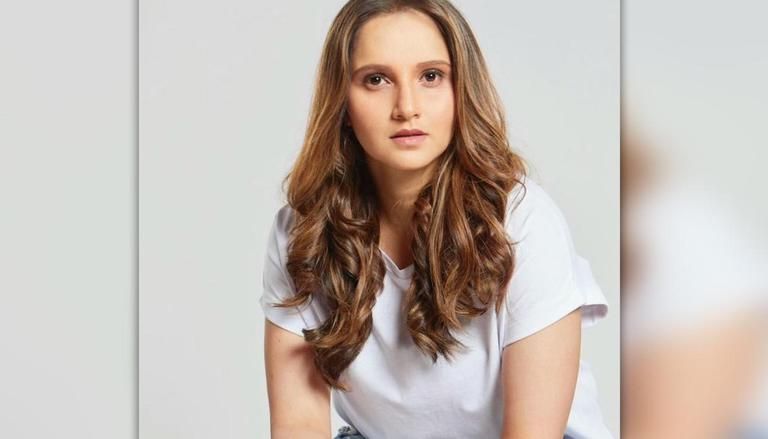 Speaking to ANI, Sania Mirza said, "First of all I would like to thank Sheikh Mohammed Bin Rashid, Federal Authority For Identity and Citizenship & General authority of sports Dubai for giving us the Dubai Golden Visa. Dubai is extremely close to me and my family. This is my second home and we are looking forward to spending more time here. Being one of the few selected citizen from India, this brings an absolute honour to us. This will also give us an opportunity to work on our tennis and cricket sports academy which we are aiming to open in the next couple of months."

Sania Mirza gearing up to compete in Tokyo Olympics 2020

Following Sania Mirza's impressive performances at Wimbledon last month, the Indian tennis ace is gearing up to represent India at the Tokyo Olympics 2020. Sania will be seen partnering with young prodigy Ankita Raina in doubles. This will mark the 34-year old's fourth Olympics, while Raina will be competing in the first Olympics of her career.

Speaking on Republic World, Sania Mirza told PM Modi, "Ankita is a young athlete and has been performing well in matches so far. I am excited to play with her. The last time we played together was in February in Pet Cup matches. We are looking forward to going to the Tokyo Olympics 2021 as this would be my fourth Olympics while she would be playing her first. She also provides a young pair of legs for our team." Following their interaction, PM Modi wished Sania a successful Tokyo Olympics. If Sania and Ankita were to taste success in Tokyo, it would only be India's second-ever medal at the Olympics in tennis.