On the 22nd anniversary of their Wimbledon win, Leander Paes and Bhupathi hint towards 'something special' in a series of posts on Twitter 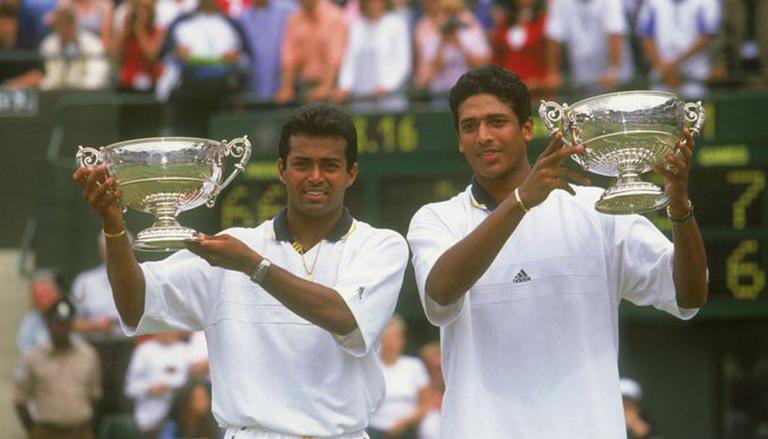 
On the 22nd anniversary of their Wimbledon final win in the men's doubles event, Leander Paes and Mahesh Bhupathi suggested something 'special' to celebrate the memorable day. In 1999 on this day, Paes and Bhupathi were the first Indian pair to win at Wimbledon. The duo beat Paul Haarhuis and Jared Palmer with a scoreline of 6-7 (10), 6-3, 6-4, 7-6 (4). It was also the same year they won the French Open as well.

'As two young boys, all we dreamt of was making our country proud' Tweets Paes

Laender Paes took to Twitter to share the memory of the remarkable win. He stated, ''As two young boys all we dreamt of was making our country proud.''

22 years ago today, we became the first Indians to win @Wimbledon. As two young boys all we dreamt of was making our country proud! 🎾🌱🏆 @Maheshbhupathi #LeeHesh pic.twitter.com/TWFj3imCoZ

Former teammate Mahesh Bhupathi was quick to reply to that Tweet saying "Hmmm ..That was special!! Do you think it's time to write another chapter?" 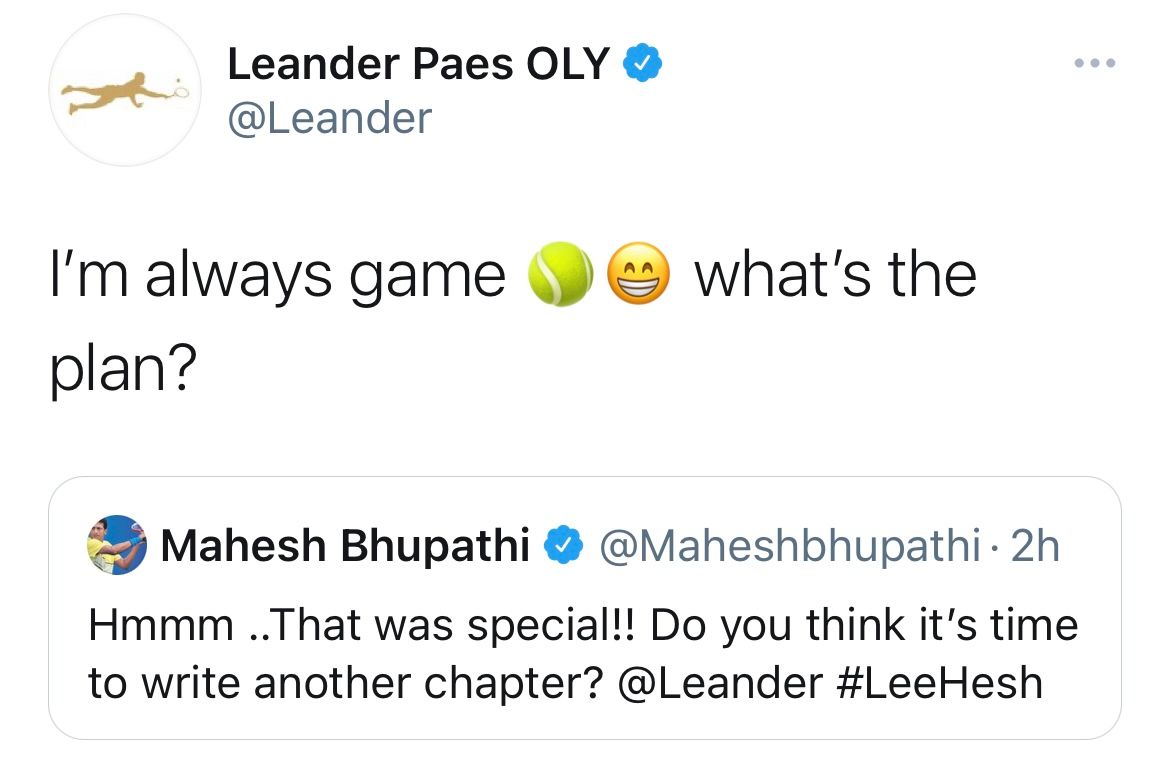 Mahesh Bhupati further replied to the tweet saying "Let me get back to you!! In the mean time Happy 22nd anniversary" 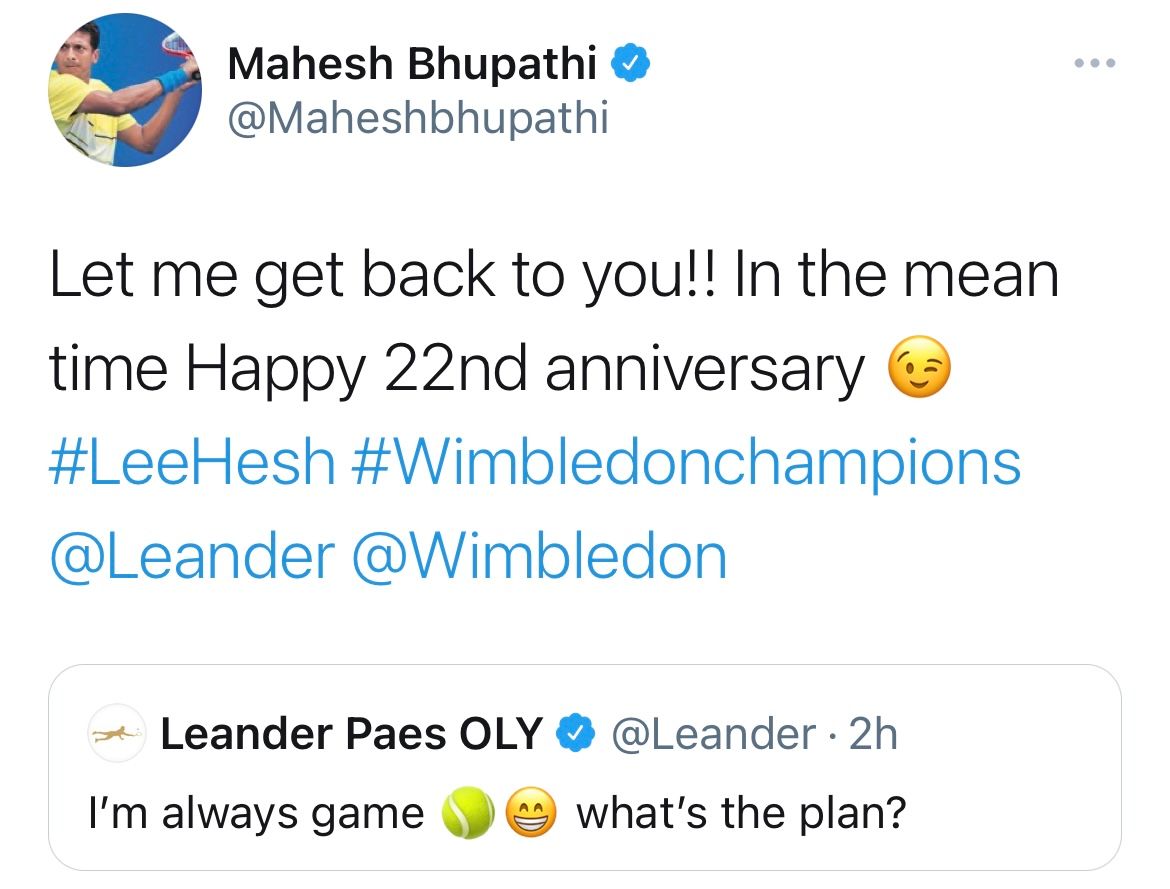 Tennis fans across the world will be excitedly waiting for this 'special' something from the former men's tennis doubles teammates.

The duo that ruled the men's doubles in 1999

Paes and Bhupathi had already established themselves as top players in the 1990s – Paes with an Olympic medal in 1996 and Bhupathi with the first Grand Slam won by an Indian at the 1997 French Open.

But an all-Indian pair winning a Major together, and starting a season in such a dominant fashion was unprecedented. They became the first pair to reach the finals of all Grand Slams in a year in the Open era, winning French Open and Wimbledon as top seeds. They also won the 2001 French Open for their third Grand Slam title as a pair. So when the duo decided to part their ways in early 2000, it came as a huge shock to the tennis-loving Indians; and with the ATP World Doubles Championships to be held in the country later that same year, it was considered to be a big blow for Indian Tennis.

READ | US Open 2020: Mahesh Bhupathi tips Djokovic to claim title in absence of Nadal and Federer