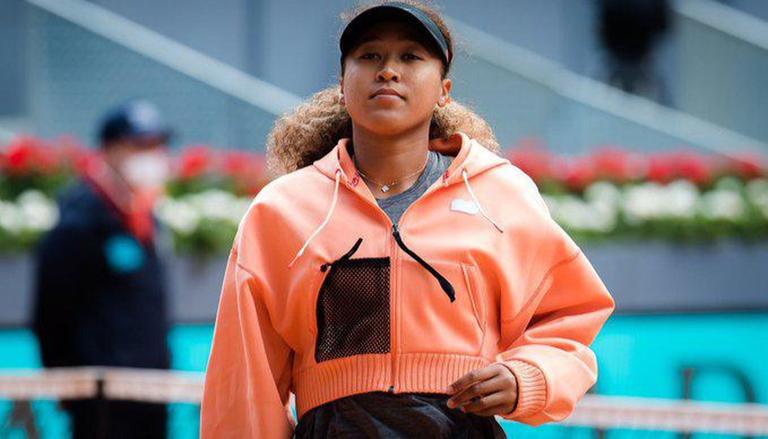 
With number two seed Naomi Osaka sticking to her guns to not indulge in any press conferences at the French Open 2021, the four-time Grand Slam winner has announced her exit from the Paris showpiece on Monday night, right after her victory in the first game of the tournament on Sunday. Making a huge revelation while announcing her withdrawal from Roland Garros, Naomi Osaka said that he has been suffering from 'long bouts of depression' since the US Open in 2018. Notably, she had cited her mental well-being as a reason for avoiding media interactions at the second grand slam of the year.

"I think now the best thing for the tournament, the other players and my well-being is that I withdraw so that everyone can get back to focusing on the tennis going on in Paris. I never wanted to be a distraction and I accept that my timing was not ideal and my message could have been clearer. More importantly I would never trivialize mental health or use the term lightly," Osaka wrote on Twitter.

Osaka to take 'some time away' from tennis

Significantly, in her withdrawal note, Naomi Osaka has also said that she will be taking some time away from the court, hinting at a hiatus from Tennis.

"So here in Paris I was already feeling vulnerable and anxious so I thought it was better to exercise self-care and skip the press conferences. I announced it preemptively because I do feel like the rules are quite outdated in parts and I wanted to highlight that," said Osaka in a statement on Twitter as she pointed out that she is not a natural public speaker and that she gets 'huge wave of anxiety before speaking to world media.'

With four-time Grand Slam winner Naomi Osaka staying true to her commitment of skipping press conferences at Roland Garros, the French tennis board has imposed a fine of $15,000 after the Japanese snubbed the news conference after her first-round victory on Sunday. The French Federation has threatened with stiffer penalties, including being defaulted, if she continues to avoid media interactions throughout the tournament.

After Osaka's victory against Patricia Maria Tig at Court Philippe Chatrier on Day 1 of the French Open, President of the French Tennis Federation Gilles Moretton said that the penalty imposed will be drawn out of the Japanese player's prize money. In a statement on Sunday, the federation said that Osaka has been 'advised' that if she continues ignoring her 'media obligations,' she would be liable to further Code of Conduct infringement consequences. Citing the rule book, the federation has asserted that it would impose 'tougher sanctions on repeated violations' including disqualifying the four-time Grand Slam champion from the tournament as well as being handed future Grand Slam suspensions.

In a Twitter post on Wednesday, Osaka said that she was not going to participate in the standard back-and-forth with the media in Paris. Players at Grand Slam tournaments are required to attend news conferences if requested to do so; refusing is punishable by fines of up to $20,000.