Why is French Open called Roland-Garros? Here's a brief look at the history of one of the most prestigious tennis competitions in the world. 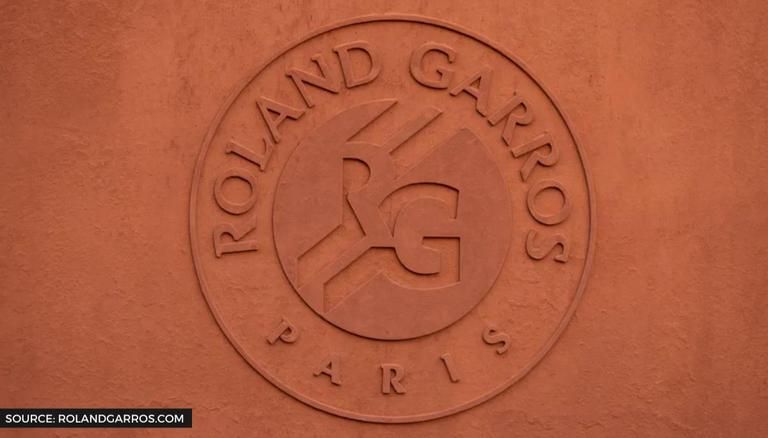 The French Championships began in 1891 with only French club members competing in the tournament. The "French club members only" tournament was played until 1924 in four different venues with the introduction of women's singles, doubles and mixed doubles. In 1925, the French Championships became open to all amateurs internationally and was designated a major championship by the International Lawn Tennis Federation.

After the Mousquetaires or Philadelphia Four (René Lacoste, Jean Borotra, Henri Cochet, and Jacques Brugnon) won the Davis Cup on American soil in 1927, the French decided to defend the cup in 1928 at a new tennis stadium at Porte d'Auteuil. The Stade de France had offered the tennis authorities three hectares of land with the condition that the new stadium must be named after the World War I aviator hero Roland Garros. The new Stade de Roland Garros hosted that Davis Cup challenge. On May 24, 1928, the French International Championships moved there, and the event has been held there ever since.

Eugène Adrien Roland Georges Garros was a French pioneering aviator and fighter pilot during World War I and the early days of aviation. Garros developed the first single-seater fighter plane equipped with an onboard machine gun that fired through the propeller. In early April 1915, sub-lieutenant Garros notched up three consecutive victories in a fortnight but was then hit by the German anti-aircraft defence over Belgium. He was taken prisoner before he had a chance to destroy his plane. His invention, therefore, fell into the hands of the enemy, who used his ideas to adapt their own aircraft.

Garros escaped after three years disguised as a German officer but his health had seriously deteriorated during his captivity. He had become severely short-sighted and had to make himself pairs of glasses in secret so that he could keep flying. He was killed on October 5, 1918, over the Ardennes, though not before winning the fourth duel and just a month before the end of the war and one day before his 30th birthday.

READ | Who is Pablo Andujar? All you need to know about tennis world's latest sensation

READ | Nico Rosberg becomes rare athlete to back Naomi Osaka's 'No Media' stance and here's why
First Published: 31st May, 2021 18:58 IST
SUBSCRIBE TO US