Will Naomi Osaka Participate In Wimbledon 2021? Doubts After Berlin Withdrawal

Will Naomi Osaka participate in Wimbledon 2021: World No. 2 Naomi Osaka announced that she would not be taking part in the upcoming WTA 500 event in Berlin. 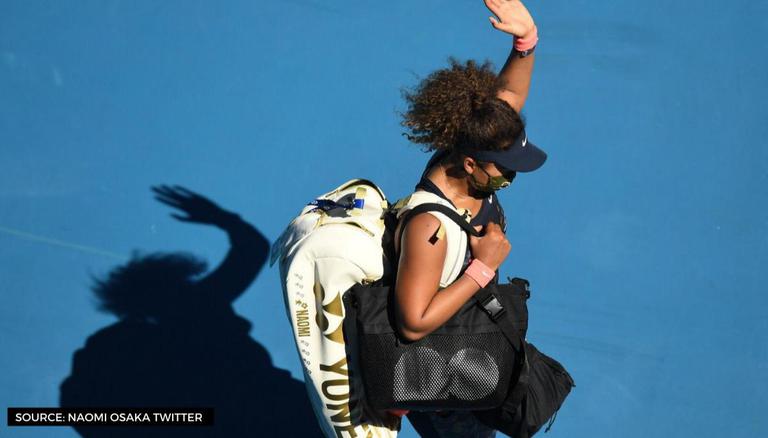 Will Naomi Osaka participate in Wimbledon 2021


After her dramatic exit from the French Open 2021, World No. 2 Naomi Osaka once against finds herself at the centre of media attention. Giving rise to an important conversation about the mental health of players and how little is done to help them, Osaka announced that she would be pulling out of the clay-court Grand Slam after the French Tennis Federation (FFT) threatened to expel her for skipping out on the compulsory post-match press conferences. Now with her withdrawal from the Berlin event, fans are beginning to wonder what happened to Naomi Osaka.

The Naomi Osaka mental health debate continues to rage on, with the Japanese sensation announcing that she would not be appearing at the Berlin WTA 500 event which is scheduled to begin next week. Considering that the popular grass-court event would have proved to be the best jumping-off point for Osaka to prepare for Wimbledon, her decision to opt-out of it has prompted fans to ask the question "Will Naomi Osaka participate in Wimbledon 2021?" This latest Naomi Osaka mental health update will also put pressure on the AELTC if Osaka asks to be excused from her press duties during the Slam.

READ | From Nike to TAG Heuer, sponsors back Naomi Osaka after her French Open withdrawal

"We have received notification Naomi Osaka cannot start in Berlin. After consulting her management, she will take a break," a spokesman for the Berlin event said ahead of the tournament, which starts on June 14. Since withdrawing from the French Open, Osaka has been off social media almost completely, save for an Instagram story she posted where she thanked her followers for their support. She has not made any statement on her return to the circuit yet, but her note did mention that she would be taking some time away from the court.

So far, Osaka has had a decent year, starting her year with a semi-final appearance at the Gippsland Trophy winning the Australian Open in straight sets and making it to the quarter-finals of the Miami Open. While her form on clay was less impressive, her run on grass, if she chooses to play, should be interesting. If she enters Wimbledon, Osaka will be looking to win her first title there and her fifth overall Slam. She has never made it past Round 3 there.

After being the only Grand Slam to be cancelled due to the COVID-19 crisis last year, Wimbledon, the third Grand Slam of the year, will begin on June 28, 2021. It will take place at its longtime location, the iconic All England Lawn Tennis and Croquet Club in London. The event is likely to feature all the Men's top seeds, including Roger Federer and all the Women's top seeds, perhaps apart from Naomi Osaka if she chooses to sit out.

READ | Will Smith stands in solidarity with Naomi Osaka, says 'you are right, they are wrong'