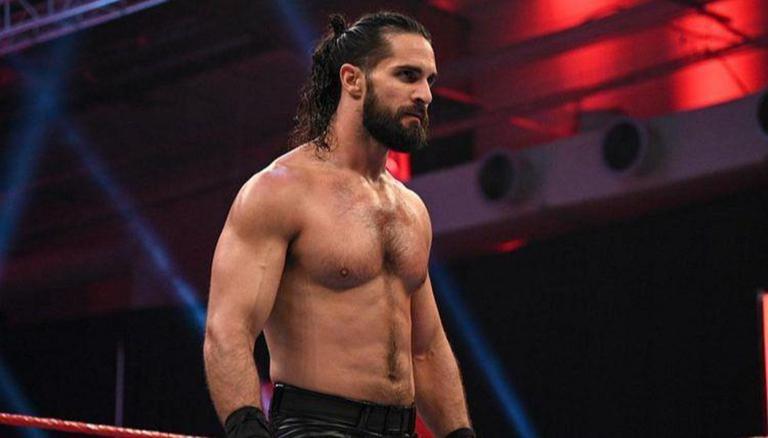 
World Wrestling Entertainment (WWE) superstar Seth Rollins has revealed that he has tested positive for COVID-19. Rollins was scheduled to fight at WWE Day 1 but given his condition, WWE's Vince McMahon will have to replace him for the upcoming pay per view event. Other than Rollins many big names have been pulled already from the pay per view event owing to COVID and other reasons, including WWE Champion Big E, Becky Lynch and Bianca Belair.

Rollins took to Twitter to hint that he had COVID-19 as he wished himself a 'Merry COVID Chrismas' and then went on to express his love for football. This means that the WWE superstar will miss the Day 1 mega event where he was scheduled to fight WWE Champions Big E and Kevin Owens. But now that Rollins is out, Bobby Lashley is expected to take his spot in the match card and come up against Big E and Kevin Owens.

Merry Covid Christmas to me!!!! I LOVE FOOTBALL!!!

Universal Champion Roman Reigns will again be taking on The Beast, Brock Lesnar in one of the most highly anticipated matches. It will be a fight for the Universal Title at the pay per view event and Brock will definitely want his revenge from the last time they fought. Back at SummerSlam, Lesnar made his surprise return to WWE and then fight for the Universal Title but Roman Reigns managed to hold on to his title and defeated The Beast with some help from his cousins The Usos.

READ | 'Angry' Seth Rollins warns fan for a major accusation against him: 'Don't cross that line'

Recently, when Lesnar returned to SmackDown, he attacked Reigns followed by The Bloodline but he did not stop there as he also attacked WWE official Adam Pearce which got The Beast suspended indefinitely. But his suspension was lifted soon after and he then attacked Sayn Zayn so that he could get his rematch with Reigns and it worked.

WE RECOMMEND
WWE Raw Results: Are Seth Rollins, Kevin Owens back to being 'friends'?
Paul Heyman hints at quitting WWE; why did his relationship with Roman Reigns turn sour?
Ex-Universal Champion Kevin Owens rejoins WWE after receiving 'excellent offer'
WWE Raw: The curious case of Veer Mahaan
WWE Raw: Did you notice the hilarious tribute to John Cena during show?
Listen to the latest songs, only on JioSaavn.com