Adobe Flash Shut Down Date Announced; Why And When Is Adobe Shutting Down Flash?

Adobe Flash is finally going to be shut down after announcing it back in 2017. Here are the details as of why, how and when is Adobe closing off Flash. 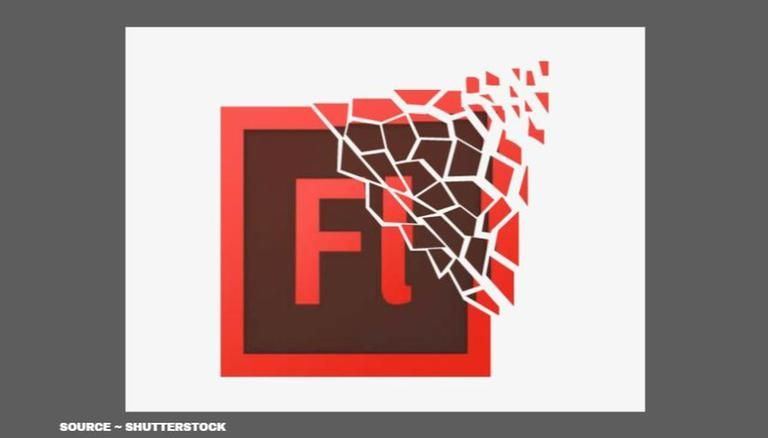 The year 2017 brought sad news for many Adobe Flash users when Adobe announced that it is going to shut down Flash for good soon. It has been more than 2 years now and the official date of removing its Flash player has finally out for users. Adobe Flash Player played an essential role in shaping and increasing the usage of the internet in the 2000s, especially in the late 90s. There was a time when, without this software, one could not watch many videos on their desktop as it assisted interactivity in websites by offering animations, games, and sometimes videos.

Also Read | Can you buy land on Moon? Details on legalities and possibilities here

Why is Adobe killing Flash?

Now, it is a lesser-known fact that back in the day, YouTube relied on Adobe Flash to help millions of users stream its videos across the globe. However, as time passed, in the late 2000s, Adobe Flash lost the popularity that it once used to own. This was due to other apps flourishing in the open-source platforms such as HTML 5 and CSS 3. This added to the fall of the software. The main reason that could be cited is that the users demanded a more efficient standard to run on smartphones which Adobe Flash somehow failed to present.

Also Read | Is Telegram a Chinese app? Know about its origin country and other details

In 2010, Adobe Flash reportedly a large number of its users to rising competitors. There was a time when the founder of Apple Inc, Steve Jobs wrote a letter in which he explained why the future products of the tech organisation as the iPad, iPhone, and any future devices, would not support Flash. This also presents how Adobe Flash lost a lot of user base as the popularity and the demand for Apple products around the world kept on increasing. Nowadays, when any portal or an app requires a user to access Adobe Flash, either it is skipped or it reminds them of simpler internet time.

When does Adobe kill Flash?

Adobe Flash is going to be shut down by the end of the year 2020 i.e. December 31. However, the organisation revealed that it will not reveal any Adobe Flash Player latest version after shutting it down. This means there won't be any further security or privacy patches or Adobe Flash update. Still, users can choose to use the steady version for as long as it suits them. Adobe Flash download would be available on all platforms as per usual.

Also Read | Microsoft Teams background will now allow you to put your own picture; here's how