Best WhatsApp Alternatives: Here Is List Of 5 Apps That You Must Check Out

On January 6, 2021, WhatsApp woke up to a surprising in-app notification from WhatsApp informing them about platform’s updated policies (terms of service and privacy). The notification read, “WhatsApp is updating its terms and privacy policy,” and it talked about the processing of user data, and how businesses can use Facebook hosted services to store and manage their WhatsApp chats. If you did not choose to agree to WhatsApp new policy, you will no longer be able to use their services from Feb 8. This sudden arrival of the new WhatsApp policy not only invited a lot of backlash on social media but many users were also worried as there didn’t seem to be many options for people who wanted to stop using WhatsApp and wished to switch to another platform. Here are the 5 best alternatives of WhatsApp.

Read | What Is The Signal App And Why Is Elon Musk Recommending It? Find Out 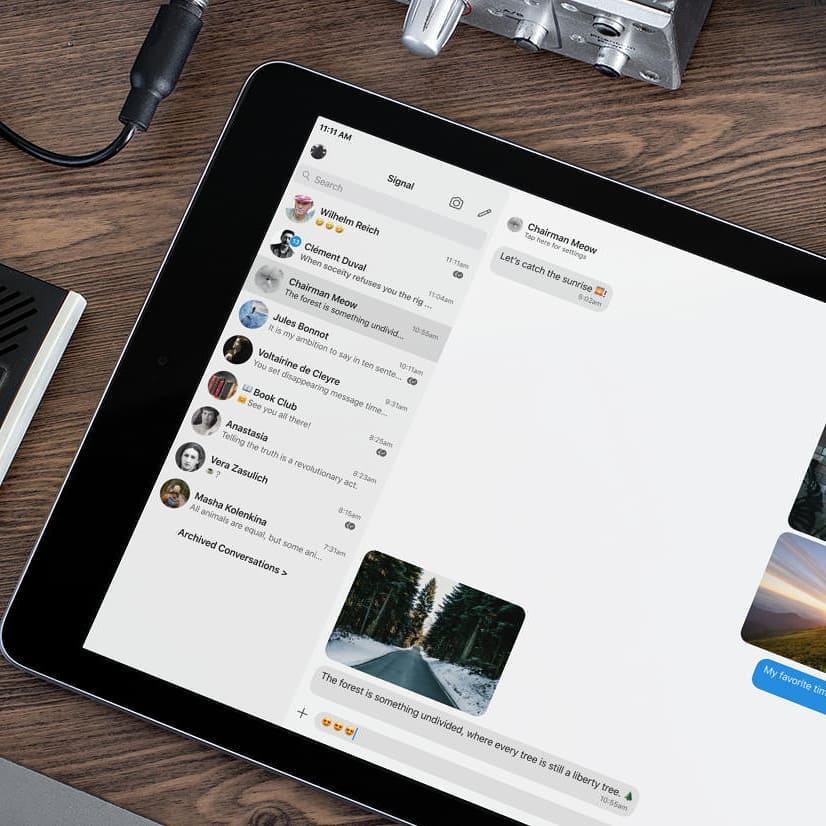 According to its official website, Signal is a cross-platform encrypted messaging service developed by the Signal Foundation and Signal Messenger LLC. Like WhatsApp, the Signal app uses the Internet to send one-to-one and group messages, which can include files, voice notes, images and videos. It can also be used to make one-to-one and group voice and video calls. The android version of this app can optionally function as an SMS app. According to its website, the non-profit Signal Foundation launched this app in February 2018 with initial funding of $50 million from Brian Acton, an American Internet Entrepreneur, who was formerly employed at Yahoo and is the co-founder of (with Jan Koum) WhatsApp. 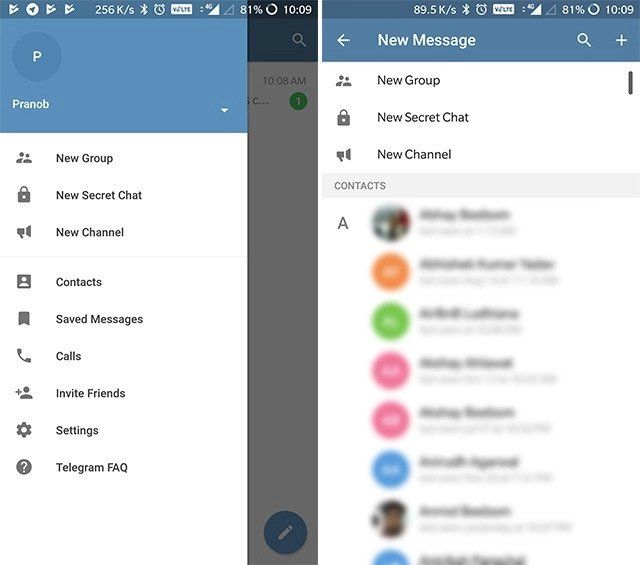 According to its official website, Telegram is a freeware, cross-platform, cloud-based instant messaging, and video calling service. It was initially launched for iOS in 2013 and then for. The app servers are spread worldwide, however, the app is currently based in Dubai. A report in Express.co.uk, reveals that there is actually not much difference between WhatsApp and Telegram when it comes to the quality of the app. But users whose main concern is privacy are better off opting for Telegram. 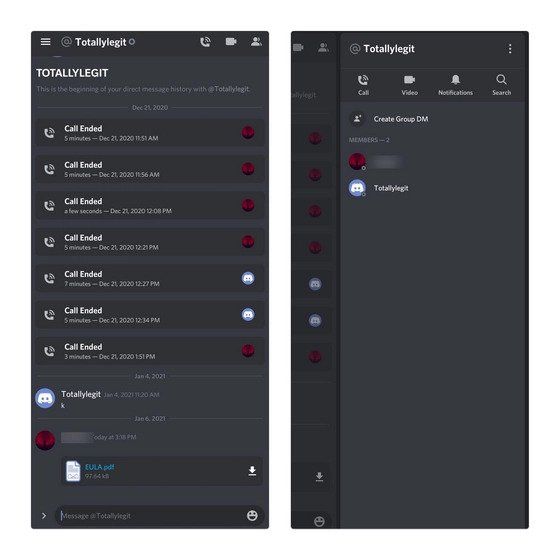 Discord is no longer just a platform for chatting with your fellow gamers, it has a lot more to it now. While users can explore a variety of Discord servers to engage with their interests. The platform also has Direct Messages functionality is often overlooked by many. One can use Discord’s personal messages feature to send messages, emojis, emotes (if you have Discord Nitro), GIFs, images, and even documents. Furthermore, you can make voice calls, video calls, or even browse together after sharing your screen.

According to its official website, Wire is a secure messaging app with end-to-end encryption and is protected by European data retention laws. It offers free personal accounts and paid business plans with additional support and features. It also boasts clear voice and video communications.

Threema is another WhatsApp alternative that promises complete privacy. The user’s contact lists and group information are stored solely on their phone, and not in the app. Messages are deleted as soon as they’ve been delivered. Additionally, it connects you to people using an 8-digit Threema ID instead of a phone number, further protecting the user’s privacy. Threema also provides end-to-end encryption.